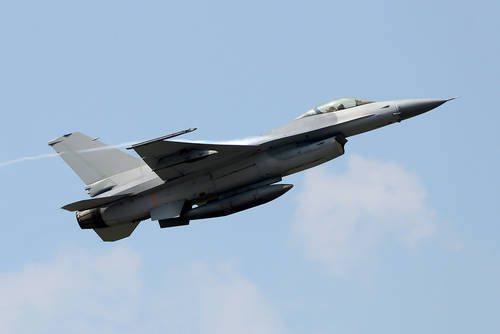 According to the Federal Aviation Administration, air defense identification zones are areas of airspace in which all aircraft must be identified, located, and their flight plans controlled for national security reasons.

The Russian defense ministry reported on Tuesday that two Tu-95MS strategic bombers had flown for over 12 hours over the Pacific and Bering oceans as well as the Sea of Okhotsk.

NORAD, the U.S., and Canada’s air defense organization, says it is neither threatening nor provocative. However, this comes at a time when Russian and US relations have become strained.

With Russia’s invasion of Ukraine, and the U.S. supporting financially, giving humanitarian aid and military assistance while slamming Russia with sanctions, the situation has grown tenser.

Russia and Alaska share a close border, so it has created a number of interesting moments. It has been reported that a boat carrying Russians escaping the draft arrived on Alaskan shores recently.