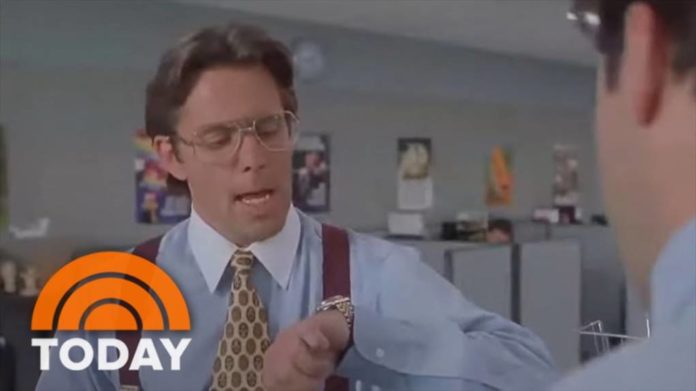 Thousands of employees across 70 companies in Britain started a four-day workweek on Monday, a pilot program organized by the nonprofit groups 4 Day Week Global and 4 Day Week UK Campaign.

In Britain, 3,300 workers are taking part in a pilot program to give them an extra day off each week. The program will analyze how employees respond to the extra day off in terms of stress and burnout, job and life satisfaction, health, sleep, energy use, travel.

The four-day workweek has been a workplace dream for decades, but has only recently been implemented globally in a few companies. In the United States, some companies allowed employees to trim their workweek by cutting out Fridays, working hybrid shifts, taking pay cuts for fewer hours or setting their own timetables.

Studies suggest that a four-day week is better for workers’ happiness and productivity. However, many British workers cannot afford to cut their hours because of the pressure to consume, security of employment and inequalities of power and income.

Lord Skidelsky, an economist for the Labour party, considered how European countries had managed to make employment more compatible with wellbeing. He recommended improving economic security and rights of UK workers so that they could decrease their working hours voluntarily.

Community Minded Enterprises, a Spokane company specializing in addiction recovery and child care programs, started having employees work 32 hours a week or 64 hours per pay period. They plan to transition all employees to that new policy soon.

For more updates on the status of this new work schedule, check out the following news outlets.