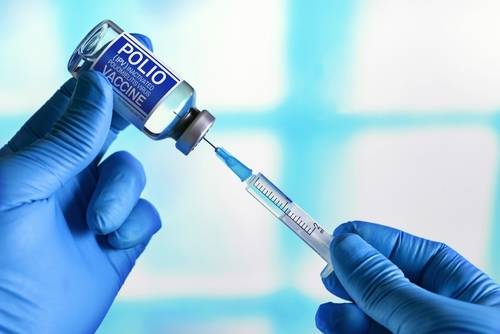 In an email statement, the U.S. Centers for Disease Control and Prevention (CDC) shared that the virus’s presence in sewage suggests that more people may have been infected. The CDC also included that it was unclear if the virus was currently spreading, but there have been no new additional cases identified.

The Global Polio Laboratory Network (GPLN) confirmed that the New York case is genetically linked to two samples collected from Israel and samples collected in the U.K. Although this does not mean that the individual in New York has a travel history to Israel or the U.K.

According to the NY State Department of Health, Polio is serious and can be a life-threatening disease. It is spread from person-to-person and is very contagious. An individual can transmit the virus even if they aren’t sick. Symptoms, which can be mild and flu-like, can take as long as 30 days to appear, during this duration an infected individual can be shedding the virus to others. In rare cases polio cases can result in paralysis or death.

Health officials explained that “New Yorkers who live, work, go to school in, or visit Rockland County are at the highest risk of exposure.” Vaccination is the best way to prevent infection.  Currently, state health officials are urging those that are unvaccinated to get vaccinated.

For more information on these stories, see the additional resources below: