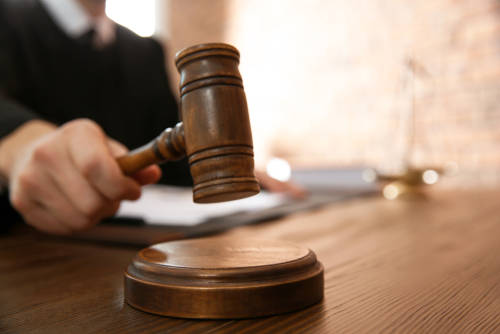 A mother in Florida, thirty-eight-year-old Sheila O’Leary, was sentenced to life imprisonment on Monday, August 29, in connection with the starvation death of her 18-month-old son, Ezra O’Leary.

According to her lawyer Lee Hollander, he plans to appeal her conviction and request a new trial.

Ezra O’Leary died on September 17, 2019, and weighed only 17 pounds at the time of death, according to police.

Francine Donnorummo, the SVU Chief at the office of the State Attorney, said during the closing remarks, “This child did not eat. He was starved to death over 18 months.”

After the child’s death, the police learned that the O’Leary family followed a strict vegan diet. They consumed only raw fruits and vegetables. In addition to those, Ezra also received breast milk.

The O’Learys had three additional children in the home at the time, a 3-year-old, a 5-year-old, and an 11-year-old.

Ryan O’Leary has also been indicted on the same charges in addition to molestation charges and will sit before a judge in September.

Sheila O’Leary and Ryan O’Leary are in the Lee County Jail, where they have been held since November 2019.

For more coverage on this story, please see the additional news sources below: