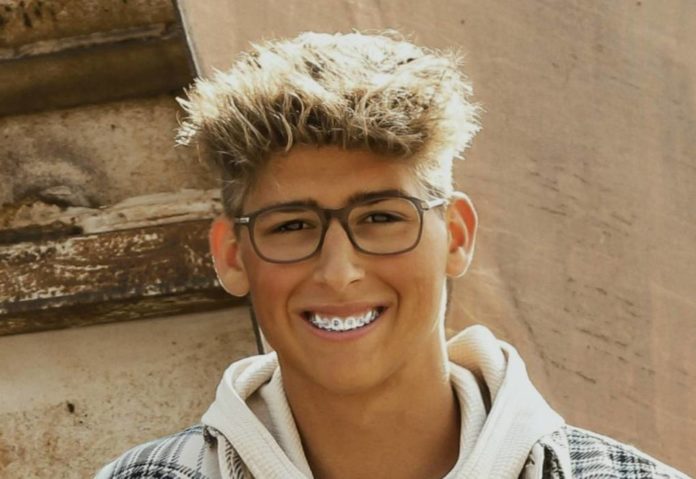 North Dakota police say an intoxicated man killed an 18-year-old boy with his car in an alleyway Sunday morning in McHenry, ND. McHenry is a small town two hours northwest of Fargo.

The suspect, Shannon Brandt, 41, was charged with vehicular homicide and driving under the influence in the death of Cayler Ellingson on Monday. According to court documents, the homicide was politically motivated.

It is reported that Brandt called 911 around 2:30 a.m. on Sunday to report the incident; he claimed to the dispatcher that Ellingson belonged to a “Republican extremist” group and had threatened him over political arguments.

Ellingson had attended a town street dance earlier that evening, shortly before the crash. According to reports, Sheri Larson Ellingson, Caylor’s mother, was contacted by her son just before the accident, asking her to come and pick him up, but Cayler was killed before she arrived.

Highway Patrol Captain Bryan Niewind said, “We are still trying to
determine what, exactly, transpired at the time of the crash and prior to that as well.”

Niewind explained, “We do not know of any witnesses. We are still making attempts to interview potential witnesses from the street dance, people that were present prior to the crash happening.”

Brandt is being held on a $50,000 bail, although Brandt argued he was not a flight risk. He currently faces a DUI and vehicular homicide charge, and he has a previous DUI conviction on his record, so if convicted on the new charges, he could face a minimum of 10 years in prison.

A GoFundMe Page has been set up for the family to help with funeral expenses.

Man admits to killing teen after political dispute in Foster Co., court docs allege  Valley News Live
Suspect Claims Teen He Hit With His Vehicle Was After Him After A Political Dispute KVRR
Man Ran Down, Killed Teen He Thought Was ‘Republican Extremist’: Police The Daily Wire
Man allegedly kills Republican teenager with his car over political disagreement The Blaze