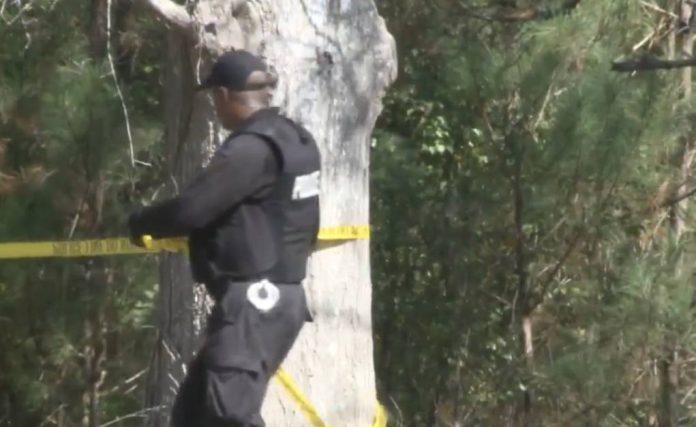 In Jackson, Mississippi, police found pieces of a decapitated body for three days after seeing a video of a stray dog carrying a severed arm in its mouth.

Police said they responded to a report on Saturday of a dog carrying a human body part and investigated the area, searching for the rest of the body.

There was a graphic video posted to social media showing what appeared to be a German shepherd.

An inquiry was made about the incident, which was described as bizarre.

“Well, I would say, that the individual that’s responsible for it, we most definitely want to find out where his or her head was, we want to know what they were thinking,” he stated.

Scott Allen Tyler, 54, a white male, was later identified as the victim by the Hinds County coroner. There is an ongoing murder investigation, police said.

It is reported that Tyler’s death is the 117th murder committed in Jackson in 2022. There are about 150,000 residents in the city.