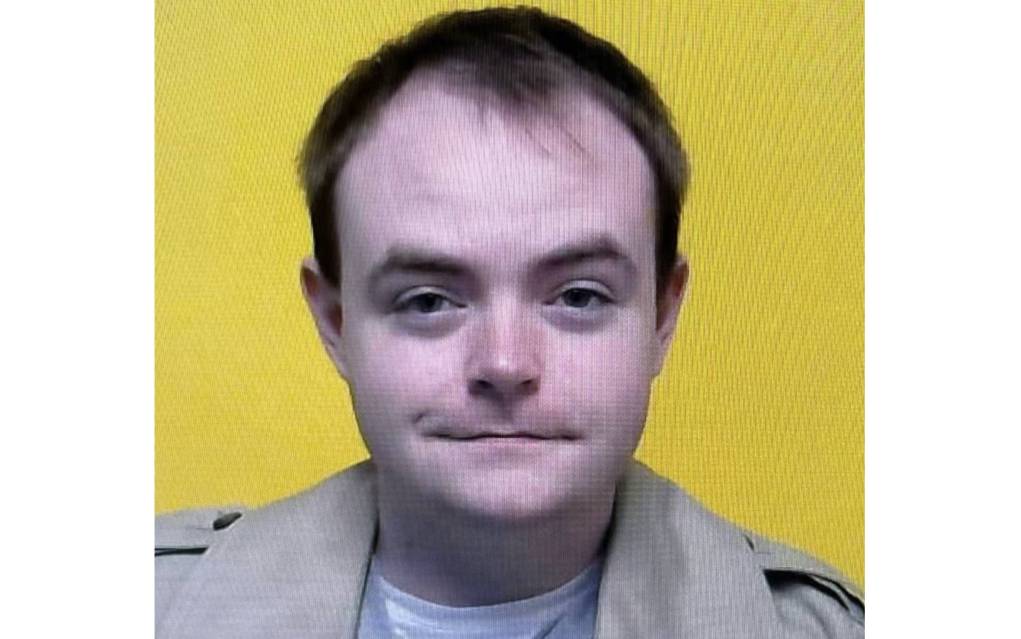 According to a press release, Austin Lee Edwards, 28, of Chesterfield County, developed an online relationship with a teenager from Riverside, California, using online deception methods known as “catfishing.”

According to the release, Edwards obtained the teen’s personal information and then traveled from Virginia to her California home. Edwards parked his car in a neighbor’s driveway and then walked to the victim’s home, where he killed her family. The teen’s grandmother, grandfather, and mother were killed in their home on Friday, November 25. Afterward, Edwards took the teenage girl and traveled to San Bernadino.

According to the Riverside Police, officers received a report of a distressed teen trying to get into a car with Edwards in the 11200 block of Price Court, the victim’s home, on November 25.

During the officer’s response to the distress call, they also began receiving calls about a structure fire at the victim’s home.

As fire crews entered the burning home, they found three bodies lying on the ground near the entranceway. They pulled the bodies out and determined they were victims of a homicide. They continue to put out the fire. The bodies were identified as the teen’s grandparents, Mark Winek, 69, Sharie Winek,65, and her mother, Brooke Winek, 38.

Although it is believed the fire was intentionally started, police said the cause is still under investigation.

Law enforcement agencies were notified of Edwards’ vehicle, and he was discovered driving with the teen several hours later in San Bernadino County. The police said Edwards shot at deputies, who responded by shooting Edwards.

In the wake of the incident, Riverside County Public Social Services took the unharmed teenager into protective custody.

Edwards entered the police academy on July 6, 2021, according to the Virginia State Police. After graduating on January 21, 2022, he was assigned to Henrico County, part of the Richmond Division. Almost one month before the family was murdered, Edwards resigned from his post.

“Our hearts go out to the Winek family and their loved ones during this time of tremendous grief, as this is a tragedy for all Riversiders,” Riverside Police Chief Larry Gonzalez stated.  “This is yet another horrific reminder of the predators existing online who prey on our children.  If you’ve already had a conversation with your kids on how to be safe online and on social media, have it again.  If not, start it now to better protect them.”