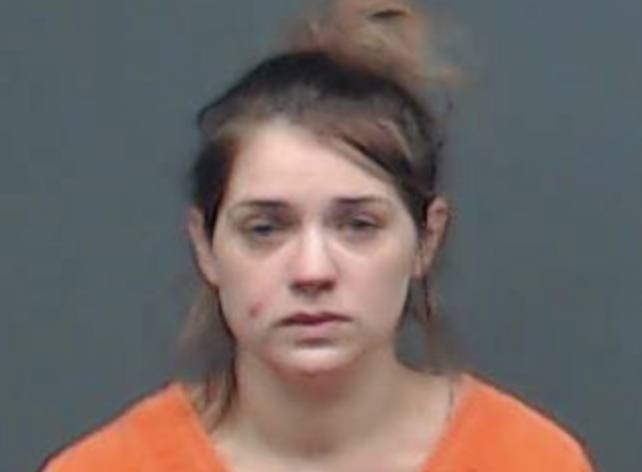 On Monday, a woman in Texas was found guilty of capital murder after cutting a baby from a pregnant woman’s womb and then violently killing the mother.

Parker had pretended to be pregnant for months before the murder. She faked ultrasounds, made social media posts, and even revealed the baby’s gender. She led those around her to believe she was pregnant. However, a hysterectomy prevented Parker from being able to conceive. For almost ten months, Parker faked her pregnancy. Prosecutors allege she lied about being pregnant to get her boyfriend to stay with her.

According to the evidence, Parker had researched “how to fake a pregnancy.” She also watched videos about delivering babies prematurely at 35 weeks, which was exactly how far along Simmons-Hancock was when she killed her.

Parker had used a hammer to bash into Simmons-Hancock’s skull multiple times, and she also cut and stabbed her over 100 times. She used a scalpel to remove the baby, which eventually died violently.

District Attorney Lauren Richards told the jury. “In the past two weeks, the evidence has never been more clear, she’s a liar, a manipulator, and now she’s gonna be held accountable for it.”

A sentencing trial is scheduled for October 12, in which jurors will decide whether or not to sentence Parker to death or life without parole. Prosecutors are seeking the death penalty for Parker.