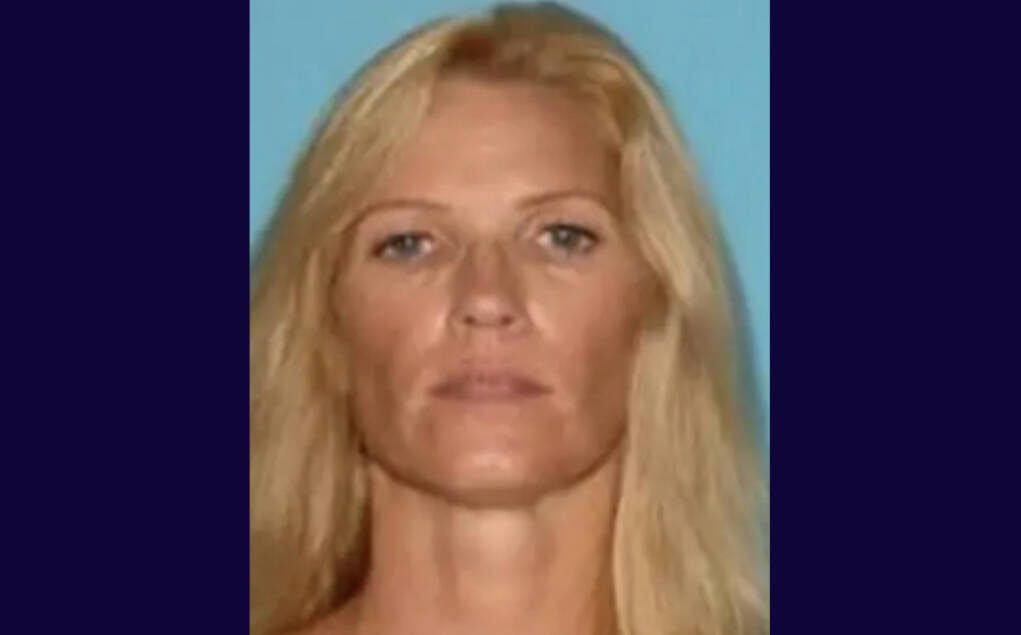 The alleged murder occurred at a house on Somers Point Road in Mays Landing, NJ.

As described in the prosecutor’s release, the Township of Hamilton Police Department responded to a 911 call about an “injured male” just before 10:20 p.m. December 25.

David Wigglesworth was pronounced dead at the scene after officers found him “suffering from an apparent gunshot wound.”

As a result of the investigation, Marylue Wigglesworth was arrested for murder, according to a press release from the prosecutor’s office. She is currently held at the Atlantic County Justice Facility after her arrest.

Currently, there is little information available about the shooting’s circumstances. There has been no motive declared. As of yet, law enforcement has not shared any details of the case.

On social media many friends posted that they were in disbelief and shocked to learn of the shooting. A friend posted on Facebook, “I cannot believe this. Our hearts are completely shattered. We’ve known Dave and Mary for years. Bill knew them since he was a little kid in the old neighborhood. Bill saw and spoke with him a few days ago. We are both sick over this. This just can’t be true. Prayers for everyone… I’m in complete shock. Rest in peace, Wiggy.”

Mr. Wigglesworth was actively involved in local politics. He was good friends with Charles Cain, the Hamilton Township Mayor. According to Law and Crime, he was the mayor’s best man at his wedding. He served on the township planning board. In 2019 he unsuccessfully ran as a Republican for the township committee.

In addition to his political roles, Mr. Wigglesworth volunteered with the Boys & Girls Club of Atlantic City, according to the Ewing, New Jersey, radio station WKXW.

The couple had one adult son together.