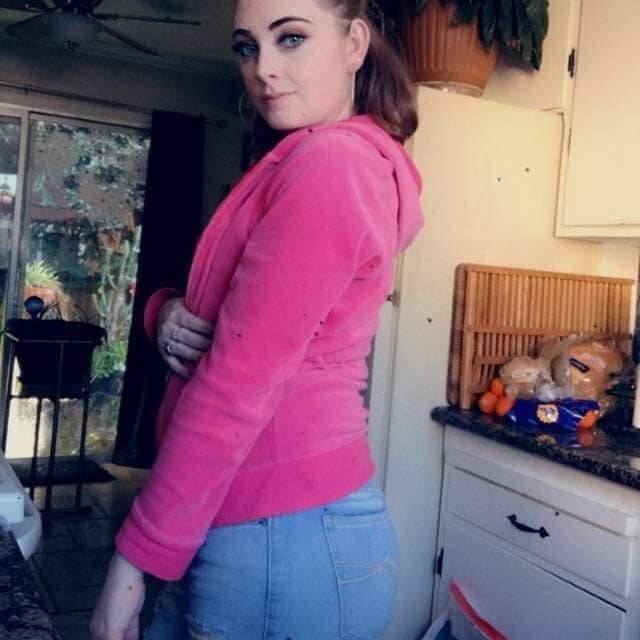 Earlier this week, a woman was found beheaded on the street in San Carlos, CA. The incident happened on Thursday, September 8. According to Lt. Eamon Allen, the brutal crime occurred outside the victim’s home, in the street, just before noon.

The victim, Karina Castro, twenty-seven, and the attacker Jose Raphael Solano Landaeta, thirty-three, shared a one-year-old daughter. According to authorities, Castro obtained a temporary restraining order against Landaeta. There is also a history of domestic violence at the address where Castro was killed.

There was reporting that a sword was used in the horrific attack, but police have not confirmed this. The weapon has only been described as a stabbing instrument.  The police confirmed that the two knew each other.

The San Mateo County Sheriff’s Office said. “We can confirm that a stabbing instrument was used in the commission of the crime and that the weapon is outstanding…the suspect is known to the victim, and this is believed to be an isolated incident.”

The suspect was arrested at the scene.

Lt. Allen, at a press conference, stated, “Shortly after they started working on the scene, the male suspect returned and was quickly detained by sheriff’s deputies,” he said. “The suspect was later arrested for homicide. We can confirm that the crime was committed using a stabbing instrument. The weapon remains missing.”

The scene was gruesome, and many are still shocked at what transpired.  Lt. Allen shared, “When someone loses their life, it is certainly tragic; as far as the shocking nature of it, I do know that the deputies on the scene were a little beset by the scene when they first arrived. In addition to providing peer support, we are providing support for witnesses on the scene as well, since several civilian witnesses were present.”

According to Castro’s family, Landaeta has been diagnosed as schizophrenic. Depending on his medications, his behavior changes.

Two children were present at home during the attack but were inside the home and did not witness it.