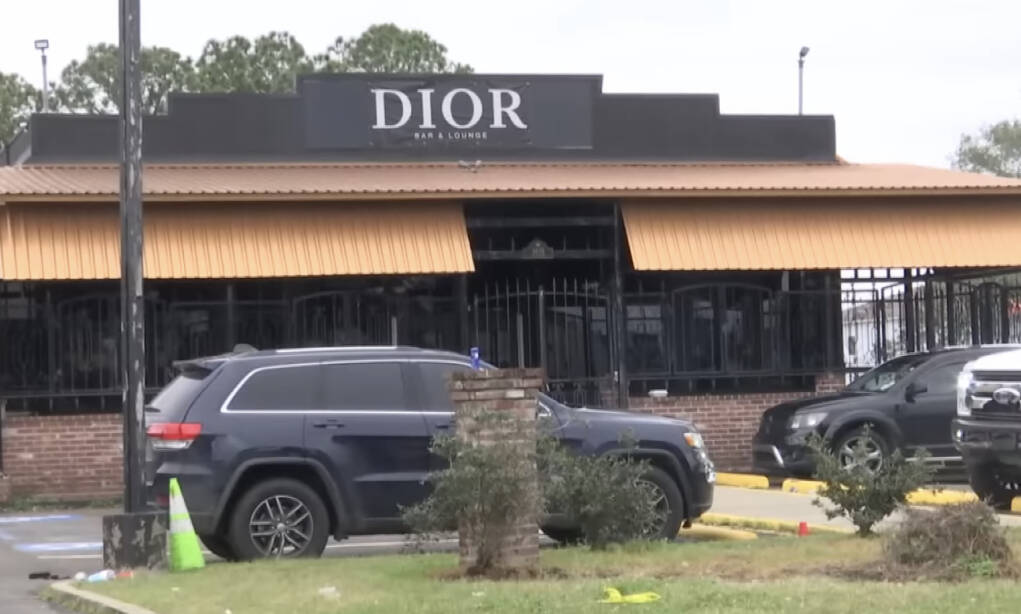 In the early morning hours of Sunday, January 22, the Baton Rouge Police Department responded to a shooting that resulted in twelve people being injured.

The Baton Rouge Police Department reported that the shooting occurred inside The Dior Bar and Lounge on Bennington Avenue, near College Drive, at approximately 1:30 a.m. Officers were positioned outside the establishment when the shooting began and immediately entered the building to diffuse the situation.

Emergency personnel reported that multiple casualties were transported to medical facilities, while some opted to be driven to the hospital in their cars.

According to investigators with the Baton Rouge Police Department, nine casualties sustained non-life-threatening injuries, whereas three had severe injuries.

The local hospital, Our Lady of the Lake Regional Medical Center received six injured individuals. As of Sunday afternoon, the hospital stated three of the wounded were seriously injured, two were in good condition, and one had already been discharged.

According to reports, security footage from within the club displays the incident as it took place. Detectives are studying the video to figure out what happened.

Lt. Bryan Ballard, commander of the BRPD Homicide Division, stated that it is believed to be a deliberate attack. He also noted that this was not a spontaneous incident where someone randomly shot citizens in Baton Rouge.

The Baton Rouge Police Department was able to identify the gun that was used in the nightclub shooting but has not yet released the information.

According to police, they believe it was a lone shooter working alone. Chief Murphy Paul has also said that the number of people inside the club at the time of the shooting is still unknown.

The club owners have collaborated with the police to aid in the investigation. Chief Paul is appealing to witnesses and individuals to come forward and report any information that could be helpful. Anyone with knowledge of the shooting is encouraged to contact Crime Stoppers at (225) 344-7867.