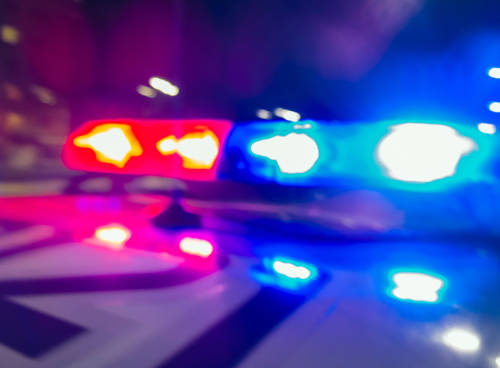 A seventeen-year-old shot and killed two armed men during an attempted home invasion in Harris County, Texas, on Friday, September 9.

According to reports, masked men tried to force themselves into a home at about 10:40 PM in Channelview, Texas, just east of Houston. In response to the scary situation, the teen grabbed a shotgun and fired multiple shots at two of the men, killing both, according to police.

Authorities soon after arrived at the scene and declared the two men dead after finding them with gunshot wounds. A third man escaped and fled the scene, and he got away in a dark-colored sedan. Police will continue to investigate the incident and will pursue the search for the third masked suspect.

During the attempted home invasion, three additional people were in the home: a woman, a twelve-year-old child, and another seventeen-year-old. None of the individuals in the house were harmed or injured.

Texas is one of many states that have a “stand your ground” law. According to the law, using deadly force is justified if you believe it is necessary to prevent a violent crime. This law is extended to your home, vehicle, and or job.

According to Forbes, over 1 million home burglaries happen annually in the United States. About half of these home invasions occur during the day. According to Statista, Texas has the most registered firearms in the country. They have over one million guns registered, with Florida being next in line with just over half a million. 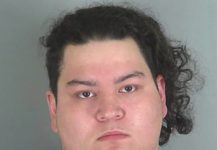