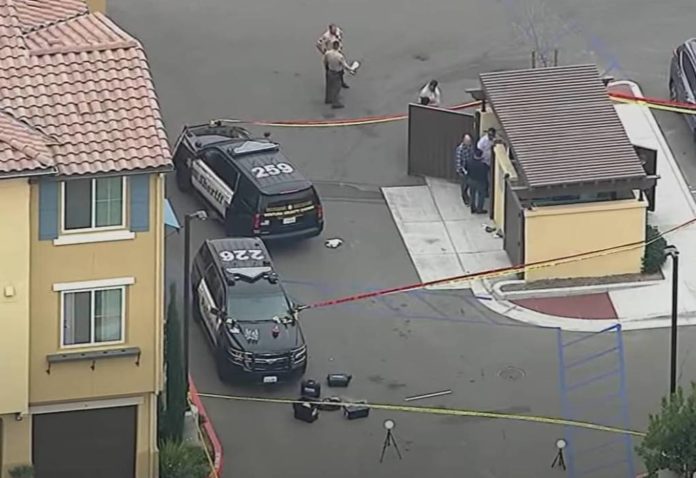 A 25-year-old man faces murder charges after killing his 62-year-old mother and disposing of her mutilated body in a dumpster in the apartment complex where they lived. Neighbors in a Camarillo neighborhood described the area of the city as calm and serene. It left many shocked that such an awful thing could have happened in their community, so close to home.

Deputies responding to a call of suspicious circumstances. The report about possible human remains was made about 6:50 a.m. Friday at an enclosed garbage container in the back of a condominium complex, Las Positas, on the 300 block of Townsite Promenade. The location is within a residential subdivision on the south side of West Ponderosa Drive. By early afternoon, Ventura County medical examiner officials had confirmed that the remains were human.

Shortly after discovery, a search warrant was executed on an apartment where David M. Hoetzlein lived with his mother, Tomoko. Evidence on scene linked Hoetzlein to the killing of her mother. Hoetzlein was booked into the hospital for the murder charge and is being held on $3 million bond.

For more on this story, please consider these sources: