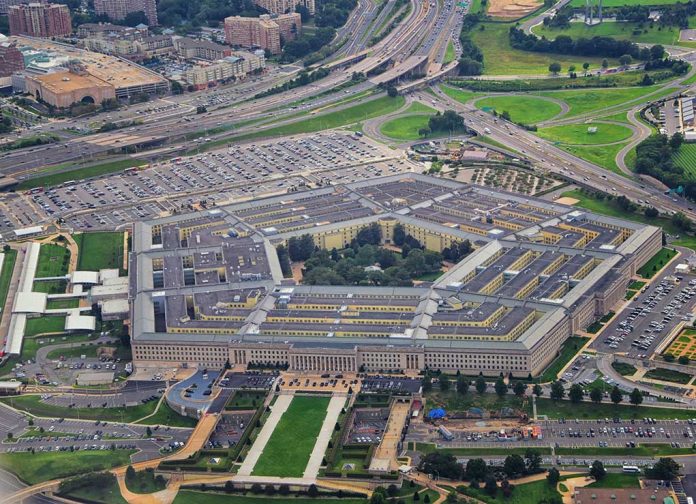 (TheDailyHorn.com) – In the rush to meet President Joe Biden’s self-imposed August 30 evacuation deadline in Afghanistan, officials struggled to properly vet Afghan nationals. Concerns are mounting that terrorists and other criminals may have made it on flights headed for the United States and other allied nations. US officials supposedly performed background checks on Afghans before allowing them to board flights. Additionally, they were required to carry a Special Immigration Visa or other documentation confirming their refugee status on their person.

The US military evacuated approximately 123,000 Afghans out of the war-torn country in only a few weeks. In Germany, officials detained seven Afghan refugees. They caught three individuals carrying forged immigration documents, while the other four were previously deported from Germany. German authorities returned all seven to Afghanistan as criminals.

The problem isn’t limited to Germany. Authorities are questioning how some refugees arriving in the US made it onto flights. Officials are catching Afghans who ignored the demand to keep proper identification documents with them at all times.

Authorities are also finding convicted criminals and potential terrorists with ties to ISIS arriving in the US and other countries. In one instance, 100 recipients of SIVs ran into problems after the screening process flagged possible reasons not to allow them into the United States.

It only takes a few bad people to do a lot of harm to our country. On September 11, 2001, only 19 people perpetrated the horrific acts of terrorism in New York City, Washington, DC, and western Pennsylvania.