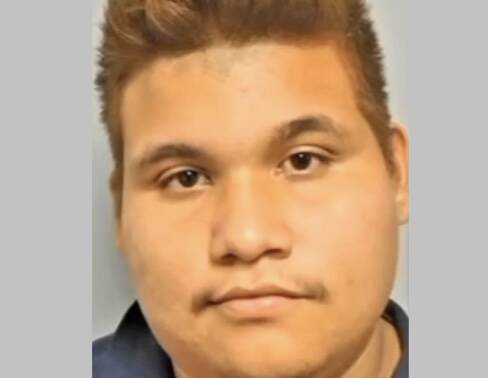 Authorities report that a woman who was kidnapped and forced to perform sex acts and labor escaped her Burke County captor by faking pregnancy in order to reach a hospital, where she was treated.

Staff at Burke Health said Aguirre and the woman were brought to the hospital after emergency medical services called about her being unconscious and pregnant.

It was reported by the Waynesboro Police Department that the victim told the staff that she wasn’t pregnant but needed help getting away from Aguirre.

The victim told police that Aguirre had forcibly taken her from her Charleston home four to six months ago and taken her to Waynesboro.

An official report stated that she was, “basically, a puppet to his demands,” as she worked, had sex with him, ate, and drank whenever he said.

According to police, Aguirre threatened to kill her children and mother if she didn’t obey him.

According to her, she faked the pregnancy so she wouldn’t be beaten and strangled by Aguirre.

According to jail records, Aguirre was arrested and booked into Burke County jail for rape, false imprisonment, kidnapping, aggravated assault, and battery.