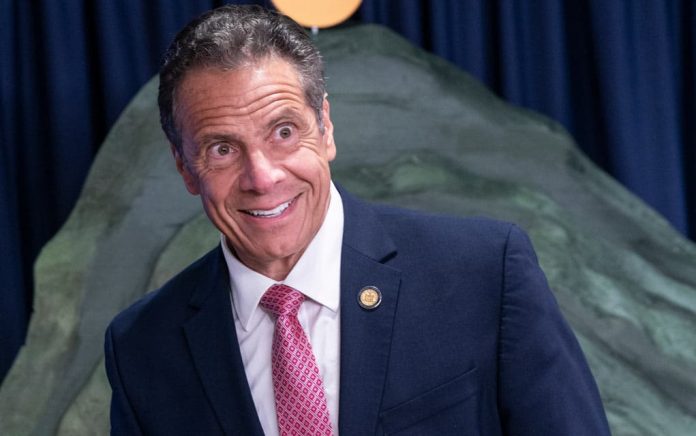 (TheDailyHorn.com) – For months, New York Gov. Andrew Cuomo received accolades for his handling of COVID-19. He even got an Emmy for “Masterful” COVID-19 briefings. However, was all the praise deserving? On Thursday, January 18, New York Attorney General Letitia James released a damaging report suggesting it wasn’t.

It’s finally happening. @NYGovCuomo is going to have to answer for his role in the nursing home tragedy and the cover up. The angels won.

Early in the pandemic, Cuomo and several northeastern governors were criticized for returning elderly COVID-19 patients to nursing homes from hospitals too soon after diagnosis. At the time, the New York governor downplayed it and said he followed President Trump’s guidelines. Cuomo fought against accusations that his policies contributed to the problem of deaths in nursing homes, but it appears his protestations were bogus.

The 76-page report reveals that nursing home deaths were underreported by as much as 50%. It cites example after example of incorrect COVID-19-related death statistics reported to the Department of Health. Investigators also said the department released different data than was provided to them. It’s leading some to question whether the state government intentionally changed the numbers to protect their image; a serious offense if it turns out to have happened.

Without mincing words, the state AG’s office said their investigation reveals the governor’s policies were likely the driver of unnecessary deaths.