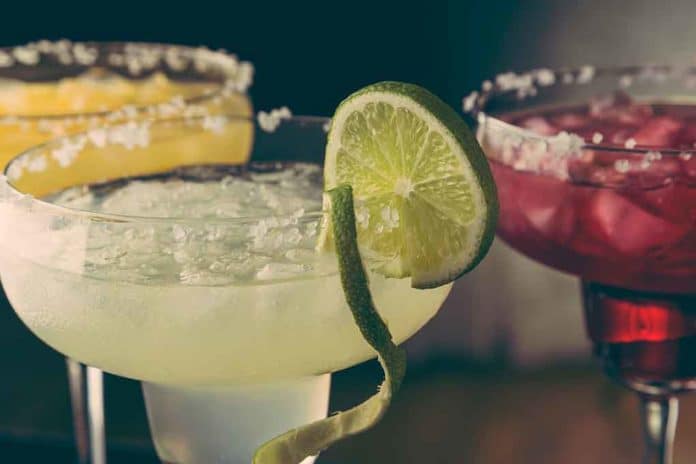 (TheDailyHorn.com) – Kids do the darndest things. Consider this for a moment. Could you imagine a scenario where Dennis the Menace accidentally grabbed a bottle of premixed cocktails, thinking it was just regular juice, throwing it in his backpack, and taking it to school for snack time? That’s pretty close to what happened in one Michigan school when a kindergartener brought a ready-to-drink Jose Cuervo margaritas bottle to school. In this case, though, the student knew the bottle contained an adult drink.

An entire class drank the tequila. Kids reportedly felt woozy and dizzy after only about four or five sips from their cups. Upon learning of the incident, school officials immediately notified parents about the incident.

A kindergarten class in Michigan accidentally consumed tequila during snack time. One of the kids brought a bottle of ready-to-drink Jose Cuervo margaritas to Grand River Academy Livonia in her backpack, according to the news outlet. https://t.co/0f5iEKXTTm

Upset parents said there wasn’t an excuse for what happened. Even if the school was short-staffed, someone still should have noticed the problem faster. After all, who poured the drinks? The school said it’s impossible to monitor everything and that adult beverages could be confused for child-friendly drinks.

Parents weren’t having it. One parent told the local media that there was nothing wrong with the child knowing it was an adult drink but that they should have known not to partake of it and not to bring the container to school.