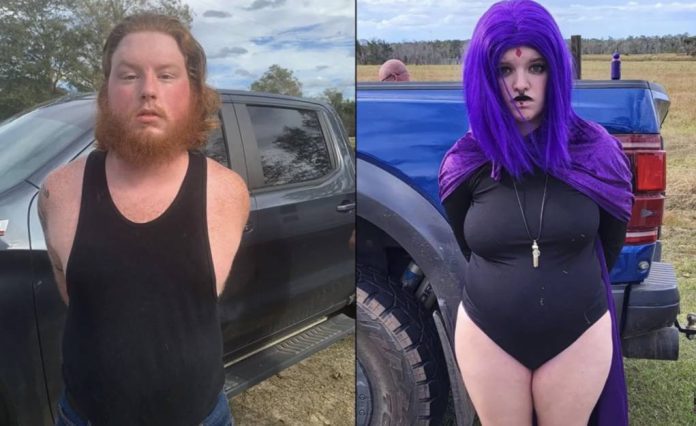 An Alabama teenager was beaten, bound and left under a tree in Florida after being kidnapped, police said.

They then took the victim to an abandoned building around 1 a.m. on Saturday, where Jordan bound her hands and feet with duct tape.

Then they abandoned her beneath a tree at an unspecified location.

Around 6:15 a.m., a nearby resident spotted the victim tied up and called the police. When sheriff’s deputies arrived, the girl was still bound with her hands behind her back.

The victim was rushed to a local hospital and is expected to survive, police said.

Ultimately, Jordan was arrested and charged with robbery, false imprisonment, tampering with a victim, and battery.

It is expected that they will appear in court this week.

As of yet, it was unclear whether either suspect would face federal charges.