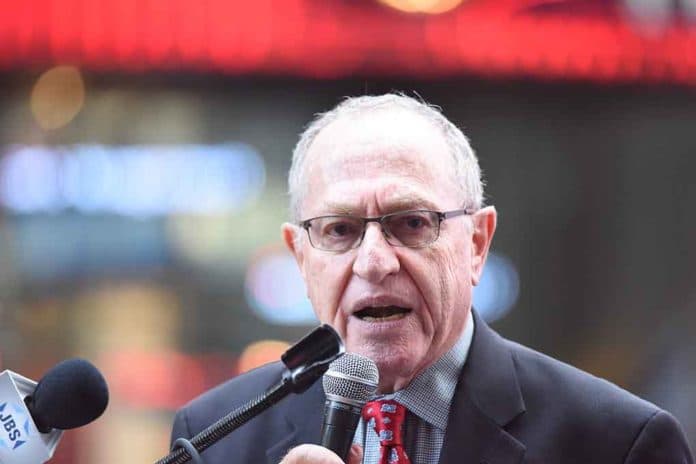 (TheDailyHorn.com) – Desmond Tutu was known for his religious work in the Church of England and as a human rights activist. His death on December 26 brought about many tributes calling him a pioneer for moderates and singing his praises as a significant player in ending apartheid in South Africa, but Alan Dershowitz wasn’t a fan. He also wasn’t shy about making his thoughts known after the archbishop died.

Dershowitz made a point during an interview on Fox News to remind people that while the bishop did many good things, he was a critic of Israel with antisemitic views. The attorney also labeled the archbishop a bigot.

"Let's not build statues to a deeply, deeply flawed man like Bishop Tutu," the attorney said during an appearance on Fox News. https://t.co/uBht9uTUiI

Dershowitz said Tutu minimized the suffering during the Holocaust by saying the Jewish people had it easy compared to apartheid. The bishop faced public backlash for his comments at the time. When he suggested people pray for Nazis who committed the horrible acts during World War II and instructed people, even those who had lived in the concentration camps, to forgive, people were upset.

However, Tutu spoke out after criticism, saying that the urge to label someone as antisemitic when they speak out against Israel is nonsense. He further condemned the country for its actions against Palestinians as it secured its borders, which he felt mirrored apartheid.

Dershowitz said he made those observations about Tutu because he feels that the current social construct to scrutinize the past of historical figures and demean them for every black mark in their past should include people like the archbishop. He said if people will cancel the Founding Fathers, then they should just as quickly do it to Tutu.