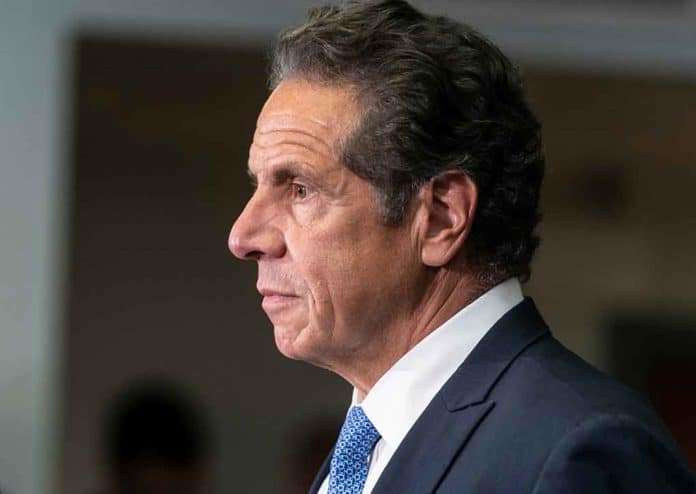 As with many good movements, the Left ultimately hijacked and politicized #MeToo. Democrats viciously attacked Supreme Court nominee Brett Kavanaugh during his 2018 Senate confirmation hearings over allegations of sexual misconduct from over 20 years ago. Since then, the movement has all but vanished from America’s conscience.

Being a rich, connected Elite means not having to face the same consequences as the rest of us working class peasants. https://t.co/CAZvZOUBD3

On Monday, January 31, Oswego District Attorney Gregory Oakes said there isn’t enough legal basis to charge Cuomo with a crime. Still, Oakes said the decision not to bring charges isn’t an exoneration. Oakes’ conclusion ends the five criminal investigations against Cuomo. If the women who Cuomo harmed want justice, they’ll have to sue the disgraced governor in civil court.

The decisions leave many to wonder if Cuomo got away with unlawful behavior because of his former status as a governor with political and legal connections.