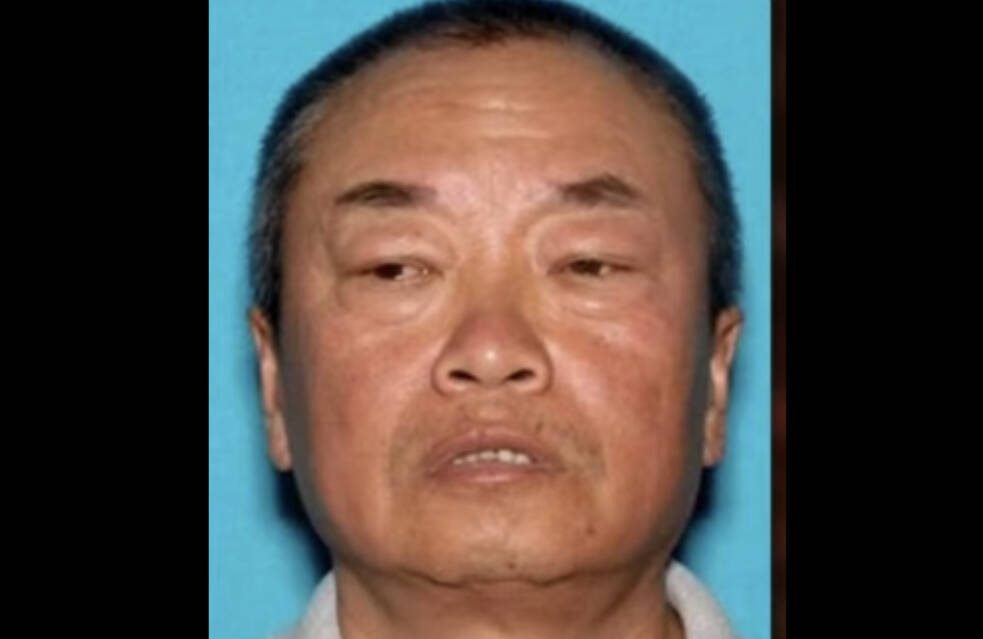 On Monday afternoon, another mass shooting occurred in California. It happened in the coastal town of Half Moon Bay, resulting in the death of seven people, as reported by the San Mateo County Sheriff’s Office.

At around 2:22 p.m., four people were found deceased at a nursery along the 12700 block of Cabrillo Highway. At the same time, one individual suffered from life-threatening injuries and was taken to the Stanford Medical Center. Subsequently, three additional fatalities were discovered at another nursery in the vicinity.

Officials revealed that the accused was Zhao Chunli, a 67-year-old man from Half Moon Bay. At around 4:40 p.m., he was apprehended without issue after being spotted in his car in the parking lot of the Half Moon Bay sheriff’s office. A semi-automatic handgun was found in his vehicle. Authorities believe that Chunli and his victims were employees at the nurseries where they were gunned down.

Sheriff Christina Corpus of San Mateo County asserted that Chunli acted alone in the shooting rampage, and no apparent motive was determined. The victims of the violence were reported to be workers on the affected properties, according to Corpus. Debbie Ruddock, a Half Moon Bay Councilmember, declared that the victims were Chinese farm workers.

Corpus described the shooting as “a devastating tragedy for this community and the families touched by this unspeakable act of violence.”

IDES Hall, located at 735 Main St. in Half Moon Bay, has been established as a family reunification center in light of the recent shooting incident in the city.

The shooting occurred on the heels of the devastating mass shooting in Monterey Park, California, which resulted in 11 deaths.

San Mateo County Sheriff Corpus expressed her distress concerning the incident, emphasizing the frequency of such tragedies. She said, “This kind of shooting is horrific. It’s a tragedy that we hear about far too often, but today it’s hit home here in San Mateo County.”