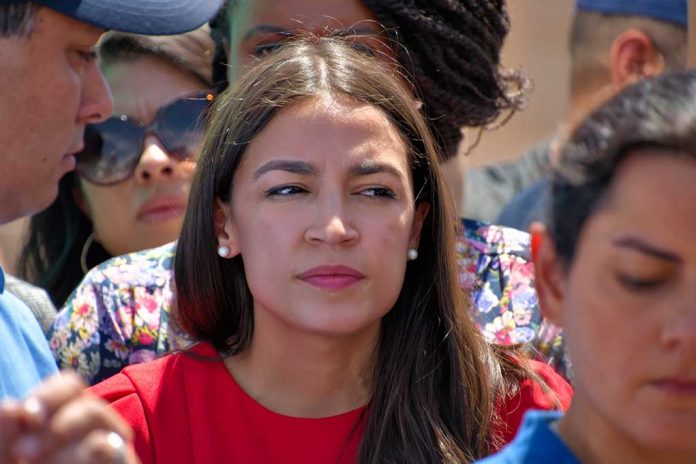 (TheDailyHorn.com) – While Rep. Alexandria Ocasio-Cortez may not be an influential legislator, she’s a phenomenal fundraiser and public relations machine. In January 2020, the New York Democrat created her own Political Action Committee (PAC) to raise money for far-left candidates and help them defeat moderate incumbent Democrats in primaries. It enraged the Democratic Congressional Campaign Committee. Now, her efforts could be backfiring on her.

New campaign finance reports are out, and some Democrats were shocked to learn that AOC’s PAC, Courage to Change, donated more than $5,000 to their accounts. Six of them either refused the money or returned it. Rep. Kim Schrier (D-WA) chose to keep the money. Most of the campaigns didn’t even know about the money until it showed up on the FEC report. That’s bad for them, but the GOP thinks it’s fantastic!

Who will be the next vulnerable @HouseDemocrats to return @AOC's cash???

See which Democrats stand with a self-avowed socialist and her dangerous agenda >>>https://t.co/w0g0lQgB5V

Regardless of whether the money was sent back or not, it’s on the report, and the GOP will be using it against moderate Democrats. They recently created a new website to expose the gifts.

AOC may be the gift that keeps on giving to Republicans for years to come.