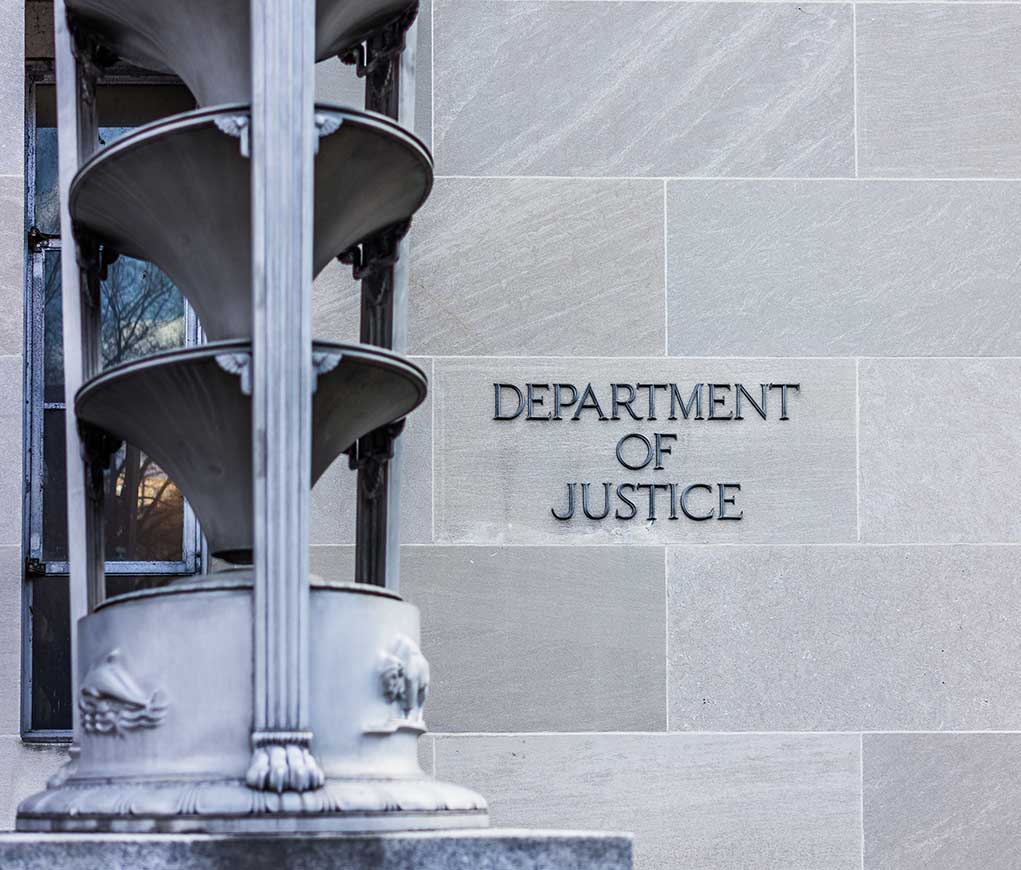 (TheDailyHorn.com) – The government always operates from a position of strength when it comes to the public’s knowledge of its operations. That leads to questions of trust and accountability from those who believe the government should strive for transparency.

In 2019, the government watchdog group, Citizens for Responsibility and Ethics in Washington, sued when the Department of Justice refused to turn over information sought in a Freedom of Information Act (FOIA) request.

The activist group sought to learn the contents of an entire 9-page internal DOJ legal opinion memo about former President Donald Trump’s alleged attempts to thwart the Mueller probe. The DOJ has only released two-and-a-half of the nine pages so far. Some are wondering why the DOJ is fighting to keep parts of the memo under wraps.

Could it be the DOJ is using the document to set up criminal charges against the former president?

What’s in the Memo?

The court ordered the DOJ to release the full memo on Monday, May 24. Late that evening, the nation’s top law enforcement agency filed an appeal to keep the remaining portion of the memo under wraps.

Thus far, the working document states that the former president did not commit obstruction of justice as he battled with the deep state over multiple issues, including the Mueller probe into his 2016 campaign’s alleged collusion with Russia.

U.S. District Court Judge Amy Berman Jackson said that former Attorney General William Barr was disingenuous. She said it was apparent that the former AG never intended to charge Trump with a crime while he was a sitting president, under long-standing DOJ policy. However, she said things weren’t changing under new leadership and that the DOJ was still disingenuous as it fights the release of its decision-making process in the matter. The DOJ alleges deliberative process privilege protects against the disclosure of documents detailing internal department deliberations.

On Friday, May 14, seven Democratic senators wrote to Attorney General Merrick Garland urging him to release the full memo and dissociate the Trump DOJ. It appears that Garland isn’t listening to the Senators.

What’s in the memo that isn’t yet released? What are Garland and the DOJ trying to keep hidden from the public?

For now, the DOJ is asking Judge Jackson not to release the remainder of the memo while her decision is under appeal. The courts routinely grant stays in FOIA cases since releasing the information would deny the government an opportunity to appeal.

For now, America will wait. Questions will linger about the DOJ’s intentions for as long as the Biden administration continues to protect the memo.