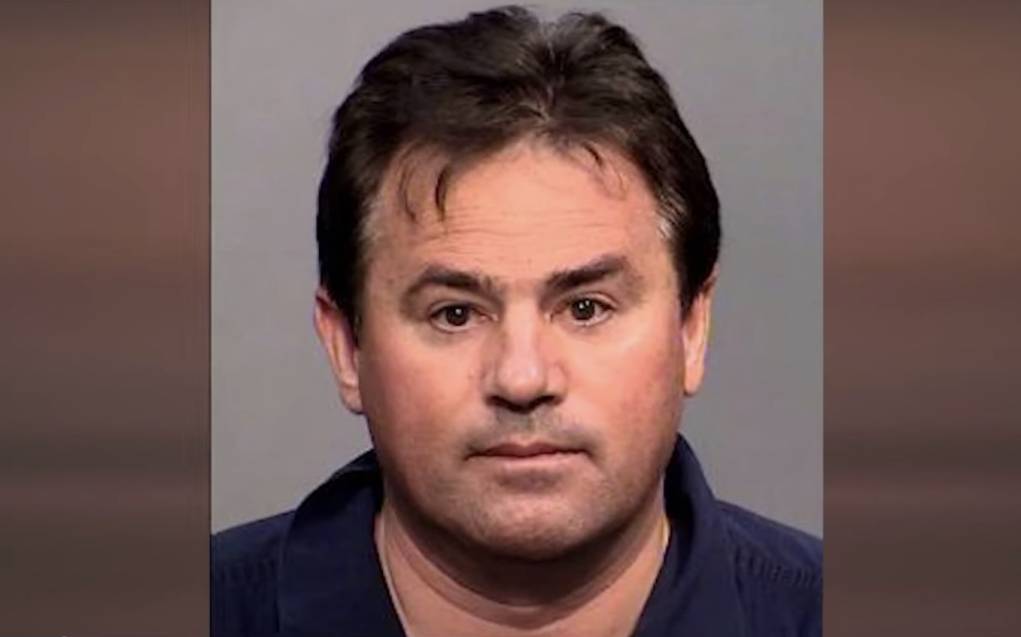 A polygamist cult leader in Arizona is accused of marrying more than 20 women, most of them under 15 years of age – including his daughter.

According to an FBI affidavit obtained by the Salt Lake Tribune on Friday, Samuel Rappylee Bateman, 46, has been accused of incest, group sex acts involving adults and children-some as young as 9-and child sex trafficking.

Bateman leads an offshoot group of the Mormon Fundamentalist Church of Jesus Christ of the Latter-Day Saints, but has been held in an Arizona jail since the FBI raided his Colorado City homes in September.

According to the Tribune, agents invsigated underage marriages and sexual relationships between adults and children.

Bateman’s family told investigators in early 2019 that he felt prompted to take his own teenage daughter as his wife.
Bateman has not been charged with sexual abuse, but the FBI has probable cause to believe that he and others transported minors between Arizona, Utah, Nevada and Nebraska between May 2020 and November 2021 for illicit sexual conduct.

According to the FBI Special Agent Dawn A. Martin’s affidavit, Bateman “began proclaiming he was a prophet” in 2019 and gained about 50 followers and over 20 wives, most of whom are minors.

Based on the affidavit, his wives are mostly daughters, sisters, and mothers of extended polygamous families.

Audio recordings are provided by Martin of Bateman’s November 2021 conversation in which he said “Heavenly Father” had instructed him to “give the most precious thing he has, his girls’ virtue,” to three of his adult male followers.

In the affidavit, Bateman allegedly watched three adult men have sex with his daughters, one of whom was only 12 years old.

The father claimed his daughters had sacrificed their virtue for God and that “God will fix their bodies and put the membrane back in them. I’ve never had more confidence in doing his will. It’s all out of love,” Bateman was quoted as saying by Martin.

Eight girls were removed from Bateman’s home by the Arizona Department of Child Safety on Thursday, according to the affidavit filed Friday in a federal court in Spokane, Washington.

Despite being placed in group homes in Phoenix suburbs, the girls disappeared on Sunday.

Former FLDS leader Warren Jeffs once considered Bateman one of his most trusted followers, but Jeffs denounced him in a recent revelation sent to his followers from prison.

In September, Bateman’s lawyer, Adam Zickerman, warned against inferring the case was about religious persecution, but he did not specify Bateman’s religion or polygamy.

After a September court hearing, the US Attorney’s Office in Arizona and Zickerman declined to comment.

The case is currently being judged by US Magistrate Judge Camille Bibles. She has ordered Bateman to remain behind bars during the process.

Bibles stated Bateman had connections to get help if needed and was concerned about vulnerable girls, stating: “Courts have a tremendous interest in protecting people who can’t protect themselves.”