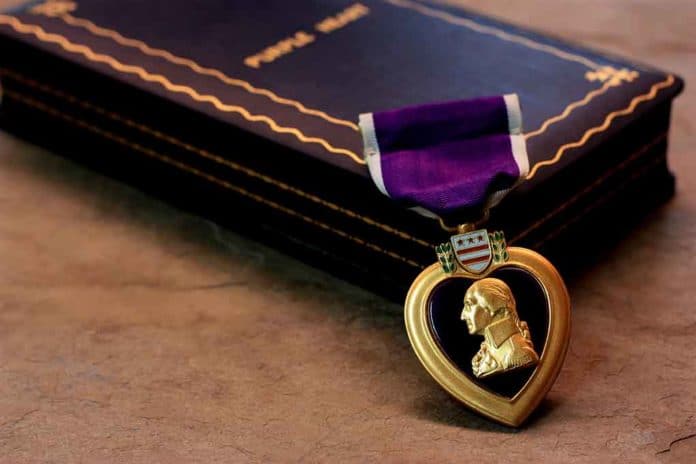 (TheDailyHorn.com) – It appears that the US Army refused to acknowledge or care for some of America’s heroes after they sustained injuries in Iraq in early 2020. Recently, CBS News broke a story after learning the Army refused to award dozens of soldiers Purple Hearts after they endured the largest ballistic missile attack against the US military in history. After CBS News probed the Army, it reversed its decision and awarded Purple Hearts, and the accompanying benefits, to 39 forgotten soldiers.

Only 23 of 59 team members who were diagnosed with TBIs received Purple Hearts. Despite their apparent qualifications for the Purple Heart, the rest of the soldiers had to deal with their injuries without the medical benefits that come with the award.

In November, members of the unit told CBS News the military pressured them to downplay their injuries. The unit commander said he was told the reason for the initial decision not to support more approvals for Purple Hearts and medical benefits was political. After learning what happened, two dozen members of Congress from both sides of the aisle stepped in to ask the Secretary of the Army to right the wrong.