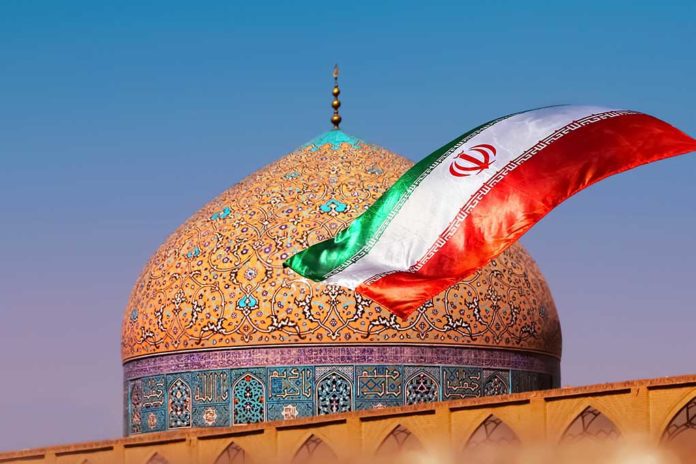 (TheDailyHorn.com) – Between April and June, the United States and Iran held indirect talks six times to discuss re-entering a nuclear deal the Obama/Biden administration brokered in 2015. In 2018, then-President Donald Trump terminated the arrangement, saying it was a bad deal for America. He immediately imposed harsh sanctions against the rogue regime. Afterward, Iran began the process of refining uranium for use in military weapons.

Israel worries Iran will secure a windfall in sanctions relief in renewed nuclear negotiations with world powers but will not sufficiently roll back projects with bomb-making potential, Israeli Prime Minister Naftali Bennett said on Sunday.
https://t.co/SlQ6nyFJz5

Israeli Prime Minister Naftali Bennett is expressing deep reservations about a new deal. The prime minister warned that Iran could secure a windfall in sanctions that would not roll back Iran’s developing nuclear strike capabilities. In fact, he thinks they could lead to Iran developing nuclear weapons.

On Monday, November 29, negotiators met in Vienna to try to salvage the deal one last time. Israel is not a party to the talks. It opposed the 2015 deal over concerns it was too broad in both scope and duration.

Iran claims its nuclear goals are peaceful, but Israel isn’t buying it. For years, Iran consistently stated it wants to wipe Israel off the map. If Israel determines that diplomacy is a dead end and Iran will develop a nuclear weapon, the small but strong country says military action is not off the table.