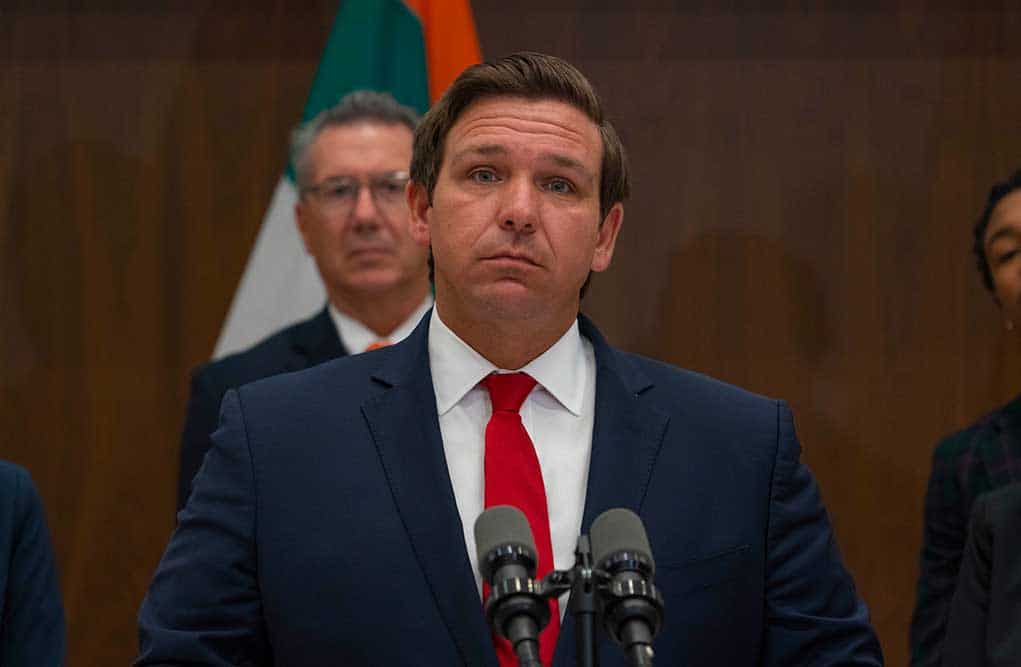 (TheDailyHorn.com) – Proposed legislation in Florida aims to restrict public schools from teaching gender identity and sexual orientation topics. The White House did not react in a supportive way and colored the bill as dangerous.

Republicans in the state say the Parental Rights in Education bill supports parents and focuses what schools teach on traditional topics, such as reading, science, writing, math, and history. In a tweet on February 8, President Joe Biden called the legislation “hateful” and implied it put the safety of the LGBTQI+ community at risk.

Before, liberals argued that we need sex ed because it would help prevent STDs and teen pregnancies. Now it's "all LGBT will die if you pass Don't Say Gay." Justifications completely different, only an interest in talking with kids about sex stays constant https://t.co/qZHbQpLwdW

Governor Ron DeSantis (R) says he backs the concepts in the bill even though he has yet to read it. He explained it would stop schools from teaching controversial topics, such as gender identity, without parental input and prevent educators from imposing their agendas on students.

Opponents, such as the president, call it anti-gay and say it will harm LGBTQI+ children. Executive director of Equality Florida Nadine Smith called it censorship supported by the governor. White House Press Secretary Jen Psaki accused GOP lawmakers in Florida of rejecting values and attacking kids with the bill.

The legislation is in the committee phase currently, but should it pass in the Republican-controlled House and Senate. It is also likely that Governor DeSantis will sign it into law.