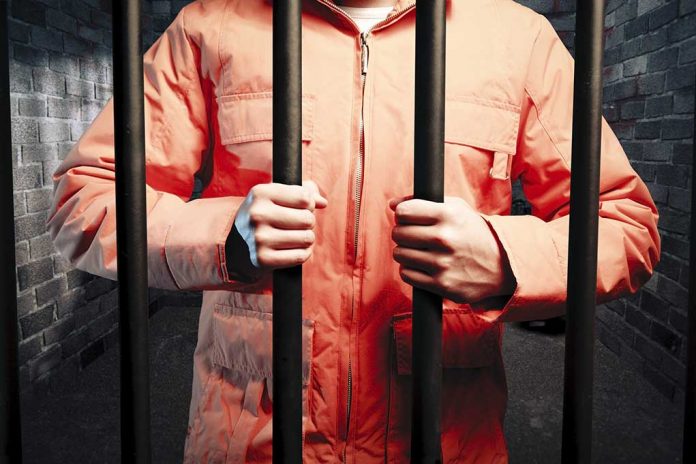 (TheDailyHorn.com) – The House passed highly controversial legislation on a partisan vote late last week. It would overhaul the election system and make it easier for Democrats to win elected office.

On Sunday, March 7, President Biden asked the Senate to pass the radical legislation so that he could sign it into law, knowing it will not meet the 60-vote threshold. He’s also taking his own executive action to speed things up.

March 7 was the 56th anniversary of what’s known as “Bloody Sunday.” On that day in 1965, state troopers in Alabama met civil rights leaders with violence as they marched from Selma to Montgomery, demonstrating for voting rights.

Biden’s executive order seeks to increase voter registration and voting access for those in federal prison and on probation through in-person and mail-in voting. The order also directs federal bodies to act as voter registration agencies, like state departments of motor vehicles currently do.

The president is working with Democrats in Congress to limit the GOP’s efforts to prevent mail-in voter fraud at the state level.