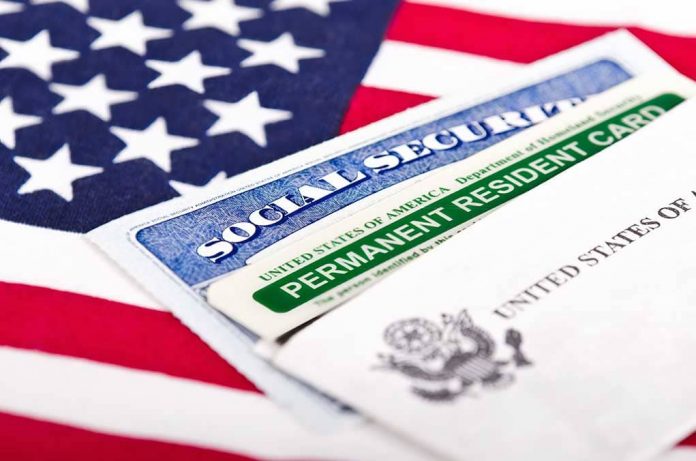 (TheDailyHorn.com) – Within days of Biden’s inauguration, he had issued a record-breaking number of executive orders. However, it’s not just executive orders that presidents use to achieve policy goals. They also have executive actions at their disposal. The two are not synonymous terms, but the media often uses them as such.

One day after the inauguration, President Biden issued a memorandum to preserve the Deferred Action for Childhood Arrivals (DACA). This “executive action” will empower illegal immigration as parents and human traffickers use it to enter the United States unlawfully.

Why is the use of an executive action important in this instance?

Executive orders carry the weight of law. They are recorded in the Federal Register and are legally binding. They remain in place permanently unless rescinded or modified by a president, replaced by a law of Congress, or reversed by a court.

On the other hand, an executive action carries little real significance. Unlike executive orders, they aren’t published in the Federal Register and aren’t subject to legal review. This could explain why Biden used executive action instead of an order to enforce DACA. It carries no legal ramifications for the courts to review.

Biden learned the power of this tool as Barack Obama’s vice president. Obama issued dozens of them after his executive orders were challenged and overturned in courts.