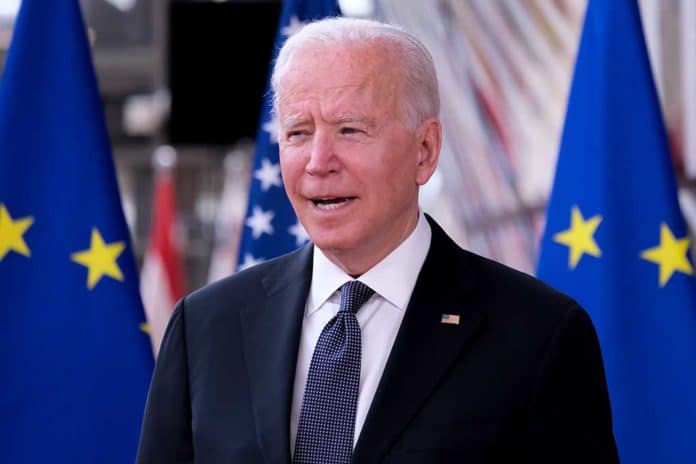 (TheDailyHorn.com) – On Wednesday, January 19, President Joe Biden held a press conference one day ahead of his first anniversary in office. The president answered questions from the press for over two hours, and it was tense at times as various members of the media pushed Biden hard on his rhetoric, proposals, and results after his first year in office.

In August, the commander in chief ordered the US armed forces to withdraw from Afghanistan. It turned into complete chaos and a national embarrassment. In the wake of the botched withdrawal, voters began disapproving of the president, and they haven’t let up since.

""There is no way to get out of Afghanistan after 20 years easily. Not possible, no matter when you did it," Biden said. https://t.co/t8SmFsOlQc

When asked about Afghanistan, Biden doubled down. He said there was no way to easily get out of the country after 20 years of fighting and occupation. The president said he made no apologies for the way he pulled the military out of the war-torn country. Despite this firm stance, Biden did acknowledge he felt bad about the consequences of the Taliban taking over the country.

The 46th president also drew widespread criticism for comments regarding a potential Russian invasion of Ukraine. Biden said a full-scale invasion was unacceptable but left open the door to doing nothing if Russia attempted a minor incursion against the US ally. Immediately after the speech and into Thursday, the White House tried to clean up the damage done by the president’s shocking comment.