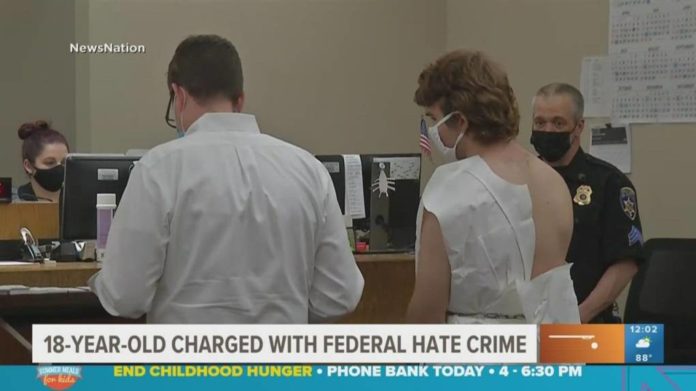 Federal authorities found a document on the gunman’s laptop containing a detailed plan of the attack, which he had allegedly been planning for years. He apologized to his family for committing the attack and said he did it because he cared for the future of the White race.

Authorities believe Gendron visited the store multiple times before the attack and observed a “healthy amount” of Black people inside and outside the store. He then went on a shooting rampage, shooting 60 times and killing multiple people.

For more information on the verdict of this case, consider the following news outlets listed below to stay up to date.