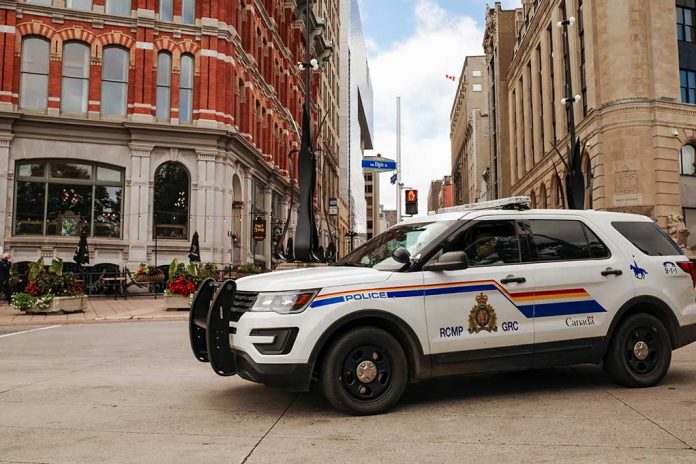 (TheDailyHorn.com) – Government regulations impose more and more on our right to free expression every day. In Colorada, a commission discriminated against a Christian baker who refused to bake a cake for a gay couple getting married. The US Supreme Court weighed in and said the Colorado commission violated the man’s freedom of religion.

Unfortunately, not all countries enjoy the same constitutional protections. For example, Canadian politicians are proposing loosely defined “hate speech” legislation that could lead to false accusations of discrimination of all kinds and could end up silencing dissent against the government.

The law would allow citizens to file legal claims of online hate speech. It would create a Canadian Human Rights Tribunal to hear cases. In instances of guilty verdicts, accused persons could get anything from a slap on the wrist to a $50,000 fine.

Canadian officials say the law is needed to take action against hate speech and crimes. Supposedly, it would create a remedy to hold individuals accountable for discriminatory speech. However, it could also cause a spike in fake allegations and create a massive government entity that gains more power than was initially intended. Thankfully, in the United States, the Constitution prohibits the government from restricting free speech.