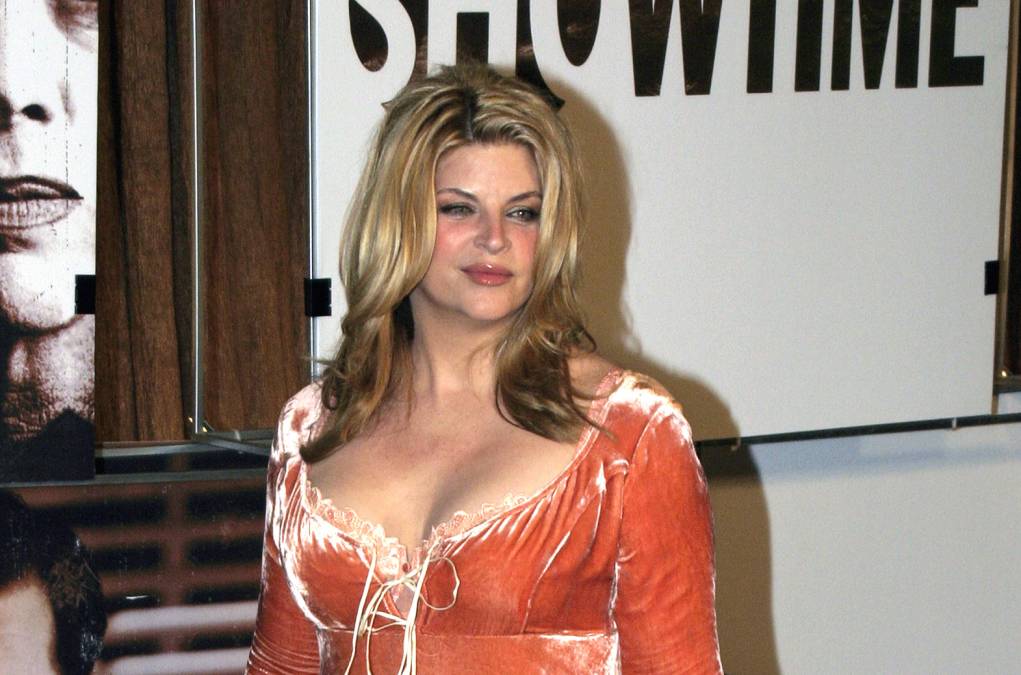 According to her family, Kirstie Alley died following a battle with cancer. She was 71 years old.

“We are sad to inform you that our incredible, fierce and loving mother has passed away after a battle with cancer, only recently discovered,” her children wrote on her official Twitter account.

“She was surrounded by her closest family and fought with great strength, leaving us with a certainty of her never-ending joy of living and whatever adventures lie ahead.”

“As iconic as she was on screen, she was an even more amazing mother and grandmother. We are grateful to the incredible team of doctors and nurses at the Moffitt Cancer Center for their care.

“Our mother’s zest and passion for life, her children, grandchildren and her many animals, not to mention her eternal joy of creating, were unparalleled and leave us inspired to live life to the fullest just as she did.”

As the statement concluded, “We thank you for your love and prayers and ask that you respect our privacy at this difficult time. With love always, True and Lillie Parker.”

She was also known for her roles in “Star Trek II: The Wrath of Khan,” “Summer School,” “Look Who’s Talking,” and “For Richer or Poorer.”

“Kirstie was one of the most special relationships I’ve ever had. I love you Kirstie. I know we will see each other again,” John Travolta captioned a throwback photo of Alley from their “Look Who’s Talking” days.

Tim Allen tweeted his condolences to the actress on Monday, “A sweet soul pass on in Kristie Alley. Sad, sad news. Prayers for all her family.”

On Instagram, Jamie Lee Curtis remembered Alley as a “great comic foil in ‘Scream Queens’ and a beautiful mama bear in her very real life. She helped me buy onesies for my family that year for Christmas. We agreed to disagree about some things but had a mutual respect and connection. Sad news.”

Alley finished second on “Dancing with the Stars” in 2011, was runner-up on “Celebrity Big Brother” in 2018, and recently appeared as the Baby Mammoth on “The Masked Singer.”

The “Drop Dead Gorgeous” star is survived by her two children, William and Lillie. She adopted both of her children with her ex-husband, Parker Stevenson.