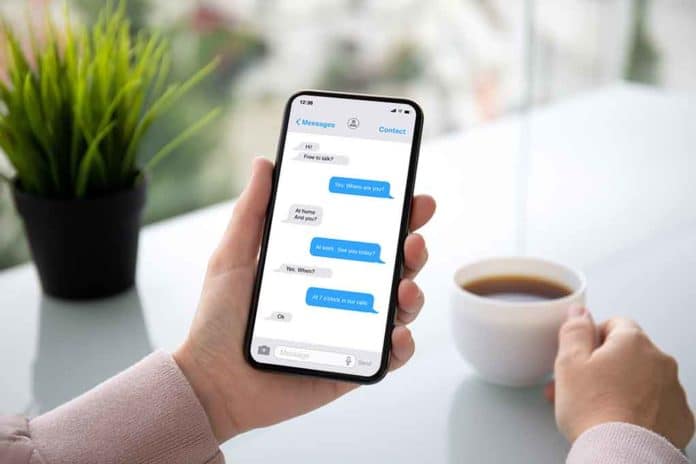 (TheDailyHorn.com) – On Monday, December 13, Rep. Liz Cheney (R-WY) started a firestorm with Fox News conservative host Sean Hannity. Cheney is one of two anti-Trump Republicans that sit on the House January 6 Select Committee investigating events of the January 6 riot. The anti-Trumper read texts between Hannity and former White House Chief of Staff Mark Meadows. Meadows refused to cooperate with a committee subpoena, which referred him to the Justice Department for potential prosecution.

The Fox News host is calling for the Wyoming lawmaker's messages to be made public, claiming that she "begged" Donald Trump to pardon Scooter Libby, an aide to her father Dick Cheney. https://t.co/HzPwNALEk6

Cheney stated that texts between the conservative host and Trump’s chief of staff showed the White House knew exactly what was going on at the time. She alleged that Trump refused to act for three hours to stop the riot ensuing on Capitol Hill. On Tuesday, Hannity fired back and said Cheney tried to smear him and Trump by releasing his private text messages.

Because she invaded Hannity’s privacy, the host said Cheney ought to release her private texts as well. Hannity said he wanted to review all of the Wyoming representative’s emails, texts, transcripts, and phone calls regarding her request that Trump pardon Scooter Libby. Hannity added that Cheney repeatedly begged President Trump to pardon former Vice President Dick Cheney’s chief of staff, who was convicted of perjury in 2007. The former VP is Liz Cheney’s father. Trump pardoned Libby in 2018.