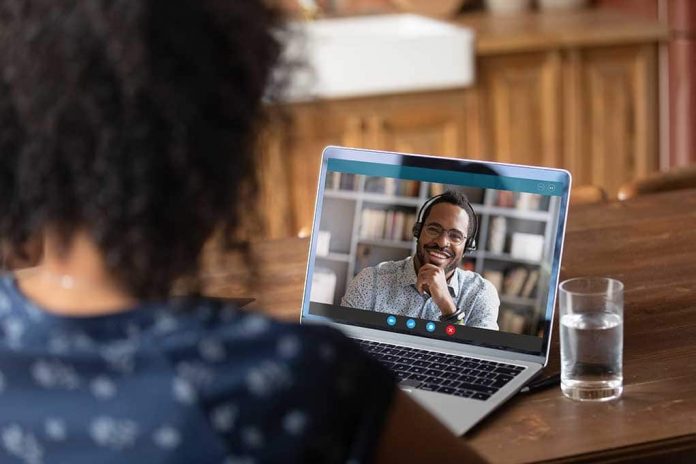 (TheDailyHorn.com) – Chicago Mayor Lori Lightfoot is currently embroiled in a new controversy. In her fight against discrimination, the mayor seems to believe it’s acceptable to openly discriminate against white reporters.

On Wednesday, May 19, Mayor Lightfoot stated that she would only allow one-on-one interviews with minority reporters. The acknowledgment came after several local reporters took to Twitter, saying their requests for interviews were denied based on the color of their skin.

Lightfoot’s announcement prompted a Latino reporter to cancel an interview with the mayor. Gregory Pratt of the Chicago Tribune tweeted that he requested the mayor lift her gag order. When the mayor’s office said no, he canceled his interview. He added that a politician doesn’t get to decide which journalists cover them.

NBC Chicago political reporter Mary Ann Ahern echoed Pratt’s assessment and suggested that Lightfoot’s behavior was egregious and based on racial discrimination. Carol Marin, the co-director of the Center for Journalism Integrity and Excellence at DePaul University, tweeted about the lessons journalism majors can take from this episode; politicians don’t get to pick and choose who covers them, and reporters need to stand up for one another.