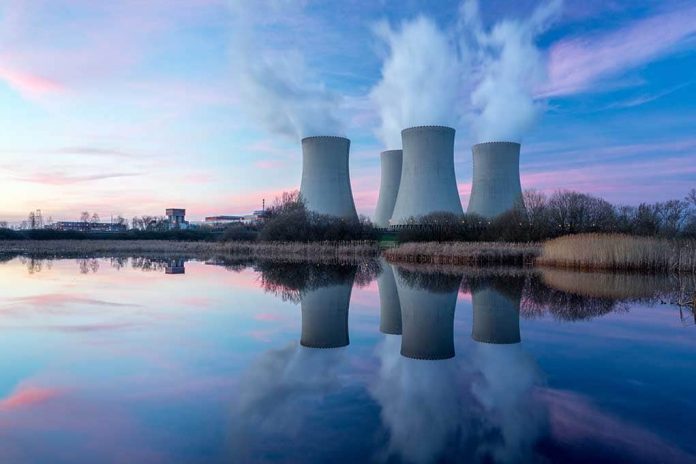 (TheDailyHorn.com) – The Taishan nuclear plant is 84 miles west of Hong Kong. The construction of the power plant was continuously delayed for years until the first nuclear reactor went online in December 2018. In September 2019, the second reactor went into operation.

Now, there are contradictory statements about a potential nuclear leak. On Monday, June 14, CNN reported that Framatome, a French company that supplies nuclear systems owned by Électricité de France, warned the US Energy Department that Chinese authorities were improperly raising nuclear pollution limits for radiation outside of the plant to keep from shutting down the reactors. Chinese officials refuted the reports.

US officials determined the radiation levels didn’t present a severe safety threat to plant workers or to local citizens. However, the National Security Council held several meetings last week to monitor the situation. It is unusual that a foreign company would reach out to the American government for assistance about an issue its state-sponsored Chinese partner hasn’t acknowledged.

A member of the Institute of Industrial Economics defended the communist regime, saying the accusations were nothing more than “American imperialism” and suggesting the allegations were designed to force China to follow the US’s green energy initiatives under President Biden.