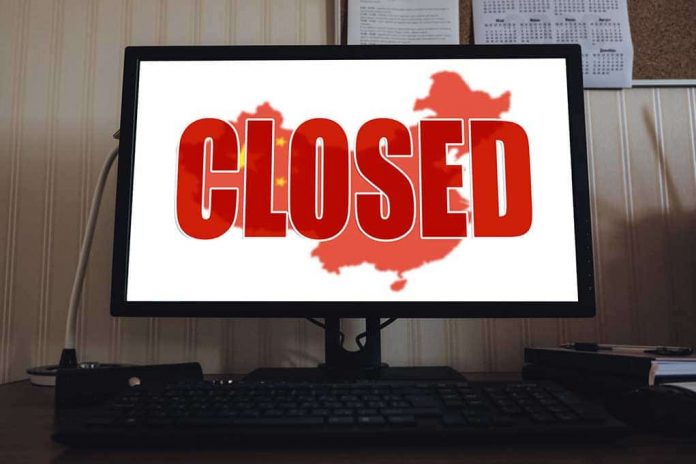 (TheDailyHorn.com) – While US authorities struggle to secure our southern border, China has an immigration crisis of its own. Ruili, a city in Yunnan Province that lies on the border with Myanmar, is experiencing widespread COVID-19 infection.

On March 31, the Chinese Communist Party (CCP) government said 40% of those infected hold Burmese passports and blamed the outbreak on two Burmese immigrants. Authorities imposed a severe lockdown on both the border and the city.

China Locks Down Border City to Myanmar, after New COVID-19 Outbreak In Townhttps://t.co/ciyJAgYlx6

The Chinese government then began testing everyone in Ruili. State-run news said this outbreak is worse than the first and added that the border is difficult to control as the outbreak in Myanmar is extremely serious. The government pledged to crack down hard on those who illegally cross the border, organize the crossings, and shelter illegal immigrants.

Some commentators are drawing parallels with the illegal immigration crisis at the US/Mexico border. A few weeks ago, the Biden administration released illegal immigrants into the country who had tested positive for COVID-19. If it’s proven that a COVID-19 resurgence appeared due to illegal immigrants, will Biden close the southern border and institute measures to protect the American people?

Let’s hope it doesn’t come to that!