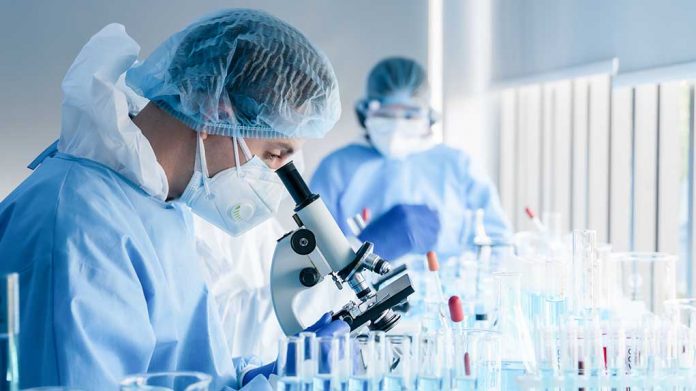 (TheDailyHorn.com) – You have to give China its due. The country’s communist regime will say and do anything to protect its image.

Since last spring, an international consensus that COVID-19 escaped from the Wuhan Lab of Virology has been building. In response, China has begun spreading a new conspiracy theory about the origins of the virus.

In 2020, the Chinese government alleged that initial human infections arose after people ate wildlife from an outdoor food market in Wuhan. They refused to allow World Health Organization (WHO) inspectors to conduct a thorough study to uncover the pandemic’s origin. Now, the Chinese are promoting a vile conspiracy theory that COVID-19 originated at the University of North Carolina (UNC) at Chapel Hill, or perhaps a US military base.

According to a Chinese Communist Party (CCP) news outlet, a Chinese government scientist claims that a lab leak at UNC was “obviously more likely” the cause of COVID-19 than a laboratory leak in China. Unfortunately for China and the supposed scientist, the story has more holes than a food strainer.

The Chinese Foreign Ministry and Global Times news organization allege that a UNC laboratory, led by researcher Ralph Baric, started the pandemic. However, there are too many inconsistencies in the narrative. For one, there wasn’t a single documented or verified allegation. Second, the timeline the Chinese propose doesn’t fit the timeline of the outbreak.

How absurd are the allegations? In April 2020, they claimed, at least five months into the international pandemic, a mouse bit a researcher’s hand through two layers of gloves, causing a potential exposure to COVID-19. Part of the problem with this particular narrative, aside from the date, is that the virus is a respiratory illness. It enters the body through the nose and mouth, not through broken skin like rabies.

The Chinese continue to throw darts, just hoping that something sticks. Before the absurd allegations at UNC, Chinese Foreign Ministry spokesman Zhao Lijian demanded that a Chinese team of “experts” be allowed to inspect a facility on Fort Detrick in Frederick, Maryland. Zhao alleged the US military facility was the true origin of COVID-19. In June, the Global Times followed Zhao’s accusations and said Fort Detrick was the “#1 suspect” in the search for the source of the pandemic. Zhao continued to promote this conspiracy theory as recently as July.

So, it seems that the Chinese can’t get their story straight. Is the site of origin in China as the communist regime initially agreed, or did the virus come from an American facility?

Thankfully, the international scientific community seems content to disregard China’s propaganda in the hunt for the true origins of the virus. 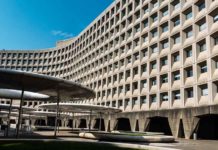 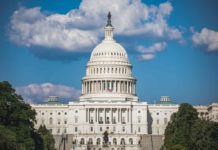 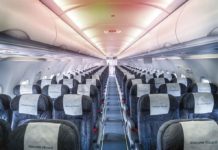 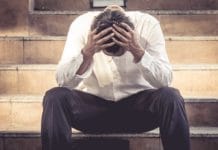 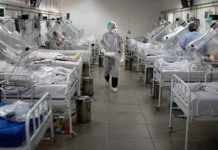 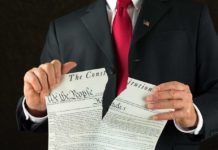