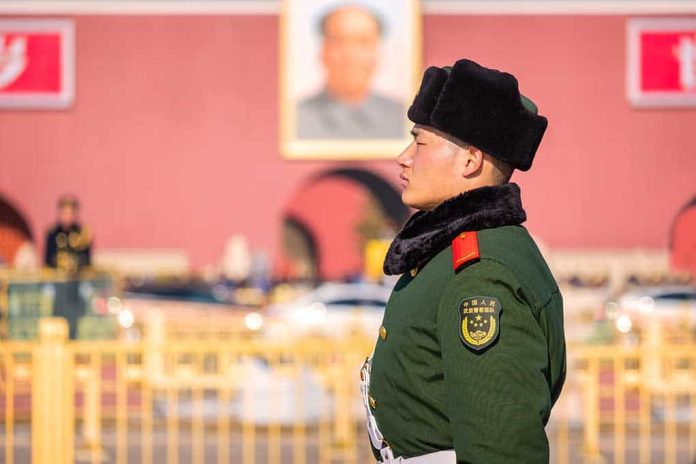 (TheDailyHorn.com) – If you like the idea of permanent lockdowns, China has already created the means to do it. In recent years, the Chinese government has built a social scoring system that punishes citizens for legal infractions picked up by the country’s network of surveillance cameras. Something as minor as jaywalking could get a person banned from flying or using high-speed trains.

Over the last year, the government combined that scoring system with COVID-19 immunity passports. Now, they want to take their new and improved social ranking framework worldwide.

Everybody should be taking action against immunity passports. They’re the real deadly virus. https://t.co/AVpLF4eeCt

Chinese data firm company PANDA says China is asking the World Health Organization (WHO) to make them the leader and overseer of a potential global vaccine passport system. The issue is highly controversial, especially in the United States. China’s proposed global system is even more troublesome.

The communist country’s social credit system already makes criminals out of people who disagree with the government. Imagine a world in which such a system denied passports to people who opt not to receive a COVID-19 vaccine. It could create a permanent lockdown situation for countless people.