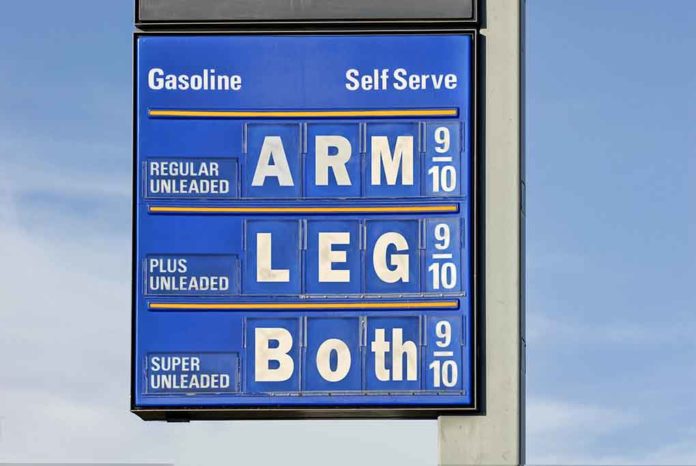 (TheDailyHorn.com) – The United States became energy independent for the first time in decades under the decisive leadership of former President Donald Trump. In early February, President Joe Biden initiated a war on US energy companies as part of his effort to combat global climate change. Since then, oil supplies have dwindled and gasoline prices have surged, helping spur the inflation crisis in America. Now, one prominent Democratic senator says Americans need relief.

Late in the summer, Biden ignored US energy companies ready to increase production and instead turned to OPEC for help. The oil cartel shunned him as gasoline prices continued to put significant dents in working-class people’s pockets. On Sunday, November 14, Senate Majority Leader Chuck Schumer (D-NY) said the president needs to open the nation’s petroleum reserve to increase marketplace supplies and drive gas prices down.

Analysts say that tapping the reserves wouldn’t be enough to drive the prices down to the lowest possible rate for American consumers. They suggest increasing the country’s production capabilities to boost gasoline supplies in the market. Biden is unwilling to do that and is even considering shutting down another pipeline.

Energy Secretary Jennifer Granholm says opening the reserve is something the president is considering ahead of the holiday season. Gas prices are up more than $1 per gallon compared to a year ago. What’s keeping him from doing it now?