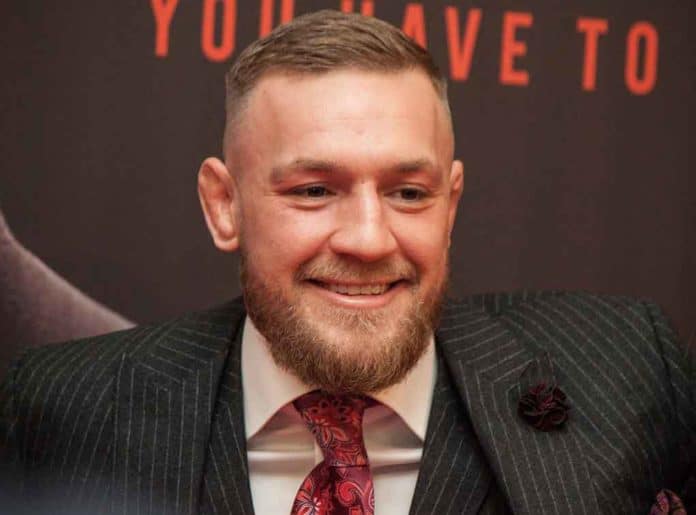 (TheDailyHorn.com) – While some European countries enact vaccine mandates, the European Union is considering implementing forced vaccinations across all member states in an attempt to slow down COVID-19 sicknesses, hospitalizations, and deaths. European Commission President Ursula von der Leyen told the media that vaccine mandates need to be discussed and warned the European Union (EU) could enact the measure soon. That left a bitter taste in the mouth of a former Ultimate Fighting Championship (UFC) champion who is speaking out in harshly worded terms.

UFC legend Conor McGregor has branded “forced” vaccination a “war crime” and slammed the EU and its “lapdogs” in the Irish government. https://t.co/cdQG8P9iqJ

Former UFC featherweight and lightweight world champion and legend Conor McGregor is branding forced vaccination as a war crime. In a now-deleted tweet, the Irishman criticized economic partnerships as a means of political surrender and means of strong-arming countries into enacting draconian measures.

McGregor said forcing people to inject a vaccine into their body was a crime and stated that people ought to have a right to choose what they feel is best for them. McGregor added that he could not agree with the EU if it mandated a vaccine program. He suggested Ireland’s leaders would act like lap dogs and do as they’re told if the edict came down from the EU.

McGregor deleted the initial tweet and replaced it with a less harsh one. In the revised statement, the UFC champion said forced vaccinations are wrong. He stressed that while he is not against vaccines, he feels the individual should make their own decision to get inoculated against COVID-19.

What do you think? Do Americans feel the same way about forced vaccine mandates? Reply to your email and let us know. We’d love to hear from you.