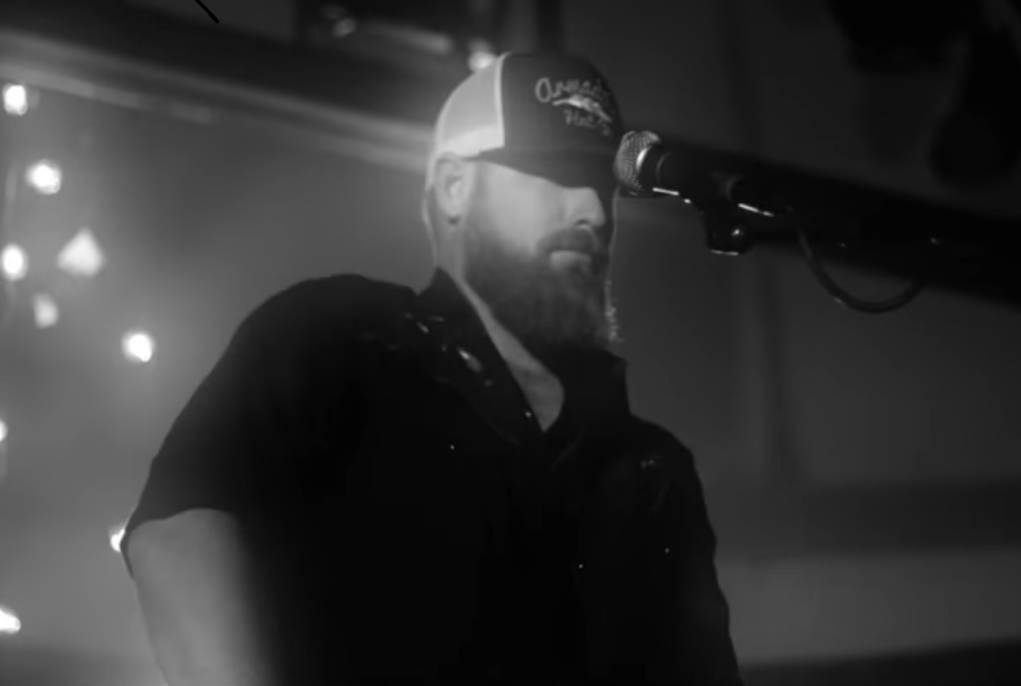 The Oklahoman reports that the musician passed away in his sleep hours after his wedding to Brenda on Saturday, Nov 28. Jake’s official cause of death is still pending, but his publicist said the musician died in his sleep.

Brenda took to Facebook and posted about the tragedy. She said, “We should be going through wedding photos, but instead, I have to pick out clothes to bury my husband in. People aren’t meant to feel this much pain. My heart is gone, and I just really need him to come back. I can’t take much more. I need him here.”

Jake was scheduled to play several shows around his home state of Oklahoma and Arkansas in the coming days beginning on December 2. A tribute to the late musician by his manager, Brenda Cline, referred to their upcoming projects.

“We were just about to embark on some business together after he and Brenda got married- which was yesterday. Yes-yesterday.”

Cline wrote in her post yesterday November 28, where she announced Jake’s passing.

“Jake has a million friends, and I’m not sure how everyone will cope with this tragic loss. We need prayers- it’s all so surreal. Please, please pray for his new wife, Brenda, Jake’s precious mother, his sister, and the rest of his family and friends. This is going to be incredibly difficult for so many. We love you, Jake, and in our hearts forever. ”

Following the news of his death, his widow Brenda shared a video of the pair dancing under a tree.  She captioned the video with “I don’t understand.”

According to Entertainment Weekly, Flint has released four studio albums starting with his debut album, “I’m Not OK,” in 2016. Among his many awards, he also won breakout artist of the year at the We Are Tulsa Music Awards in 2018.