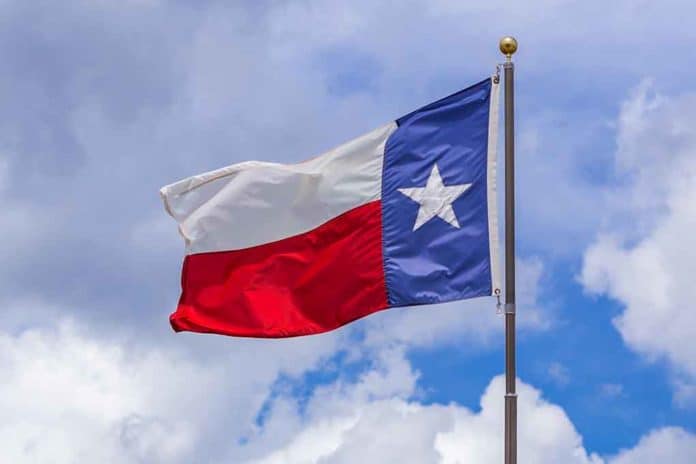 (TheDailyHorn.com) – Veteran Rep. Dan Crenshaw (R-TX) can often be seen on Fox News criticizing Democrats and pushing for conservative policies. Yet, the former Navy SEAL isn’t doing enough for one conservative who feels he might be caving to the radical left.

Recently, Twitter banned Rep. Marjorie Taylor Greene (R-GA) from its platform. That didn’t stop her from tearing into Crenshaw, whom she says is only interested in pushing toothless proposals to ostensibly hold Big Tech accountable.

@RepDanCrenshaw as both a constituent and your primary opponent, I’d like to know why you refused to vote on this?https://t.co/eadrrQAf27

Greene said when America needs his vote in Congress on consequential bills, Crenshaw is nowhere to be found. The Georgia Republican used the example of June 2021, when left-wing radical Rep. Maxine Waters (D-CA) introduced extreme legislation that passed by just one vote. Crenshaw was missing, and his vote could have blocked the bill.

Greene added that Crenshaw is a RINO who tries to give the appearance he’s doing something when, in fact, he’s not. She said the most important thing Republicans can do is be present, vote to oppose the Democratic agenda, and put Democratic swamp creatures on record.

Greene had plenty more to say. She also claimed that the Texas Republican is a not-so-secret anti-Trumper, much in the mold of former House Speaker Paul Ryan (R). The Georgia conservative added that Crenshaw appears more interested in attacking America First Republicans than joining in the fight against Democrats.