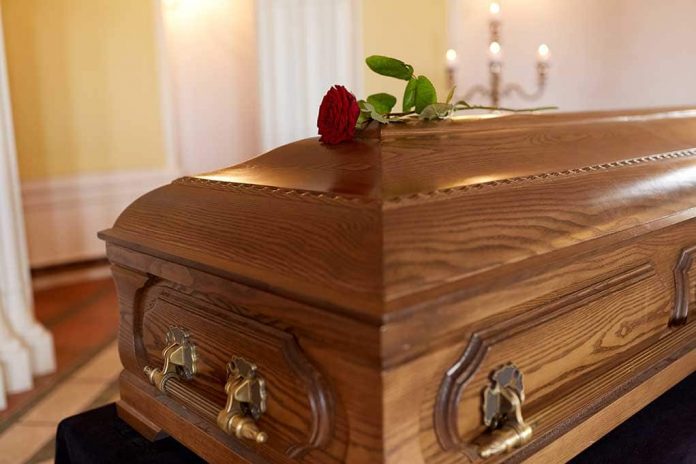 (TheDailyHorn.com) – Cubans hit the streets in the largest protests seen by the island nation in decades. Fed up with Cuba’s failed communist regime, news reports show them waving American flags and shouting for “freedom” and “liberty.”

Sadly, at least one person is dead, and an unknown number of others have been injured. Additionally, scores of people are reportedly in police custody, and others have been reported missing by family members and friends.

Diubis Laurencio Tejeda, a 36-year-old Cuban, was killed during an altercation between protestors and police. The clash took place on the outskirts of Havana, in the Arroyo Naranjo municipality. The official statement claims that the protestors were vandalizing buildings, setting fires, and attacking power lines. Some demonstrators were accused of attacking police and civilians with stones, knives, and other objects.

The demonstrations started in several cities, calling for an end to the current communist dictatorship and protesting against food shortages, power cuts, and inflated prices. Footage uploaded online depicts the demonstrators shouting “freedom,” “down with the dictatorship,” and “homeland and life.”