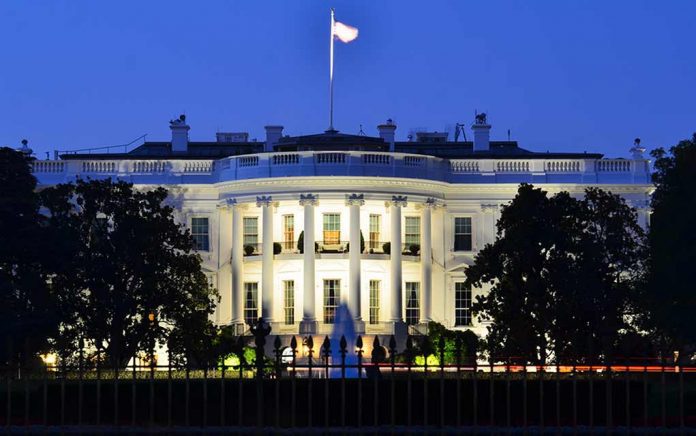 (TheDailyHorn.com) – The Biden administration continues to mismanage the military withdrawal from Afghanistan. Every day, a new revelation details how Biden’s swift withdrawal is hurting America.

After the Taliban seized the Afghan capital of Kabul, the US military and Department of State committed one of the biggest blunders in recent history, leaving the lives of American citizens and Afghan allies in peril. On Thursday, August 26, Politico reported that US officials provided the terrorist organization with the names of American citizens, green card holders, and Afghan allies.

The intended purpose of the name drop was to ensure a swift and smooth evacuation. Instead, it created an uproar. Former US Navy Seal and current Congressman Dan Crenshaw (R-TX) blasted the move. Crenshaw said that if the report is accurate, then the administration’s actions were treasonous, and people need to go to jail. Some experts are calling the list of names a “kill list.” The news of the list came hours after two ISIS-K suicide attacks left 13 US soldiers dead and 18 others injured.

If true, this qualifies as borderline treason. We need to find out who is responsible for giving the Taliban a hit list and they need to go to prison. https://t.co/WTkeRytHmN

As a former Navy Seal, Crenshaw earned two bronze stars and a Purple Heart during his service in Afghanistan. In 2012, Crenshaw sustained severe injuries to his eyes in an IED blast. He lost one sight completely in one eye and has partial vision in the other. If anyone knows about the problems, circumstances, and challenges in Afghanistan, it’s Rep. Crenshaw.