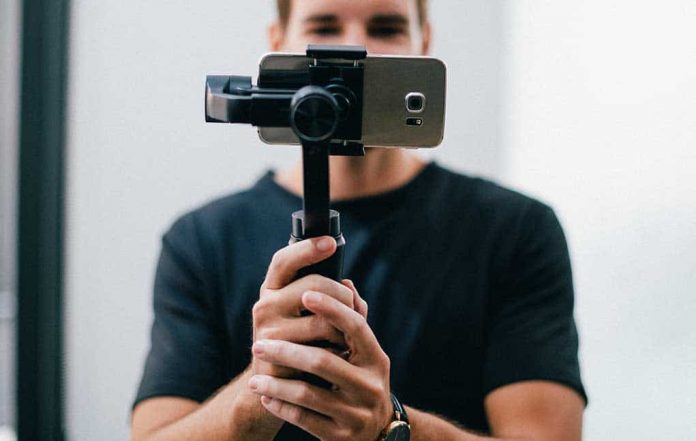 The Arizona moderate says she will not support a $3.5 trillion package due to its enormous cost and potential harm to the US economy. Far-left activists aren’t taking well to the news. Analysts have opined that their extreme behavior may not be doing them any favors if they hope to persuade the Senator.

Protesters followed Sen. Sinema into the bathroom at Arizona State University to confront her on Build Back Better and immigration pic.twitter.com/NDSmeu0h2M

Senator Sinema is also a professor at Arizona State University. While she was teaching a class on Saturday, October 2, a group of immigration activists challenged her in the classroom. A video shows the activists scolding her in the hallways of the school. Then, as Sinema headed for the bathroom, the activists followed and cornered her in a bathroom stall.

The immigration activists said they knocked on doors during Sinema’s campaign and suggested getting her out of office if she didn’t provide what they claimed she promised them on immigration. Sinema did not respond to the activists’ behavior.

Apparently, the immigration crusaders are unaware that the Senate parliamentarian stripped the Democrats’ ability to use reconciliation to pass immigration reforms. Senate Democrats tried twice to persuade the parliamentarian to allow them to include a pathway to citizenship, and each time they were told it doesn’t meet the budgetary requirements of the Senate rules that allowed Democrats to override a Republican filibuster.