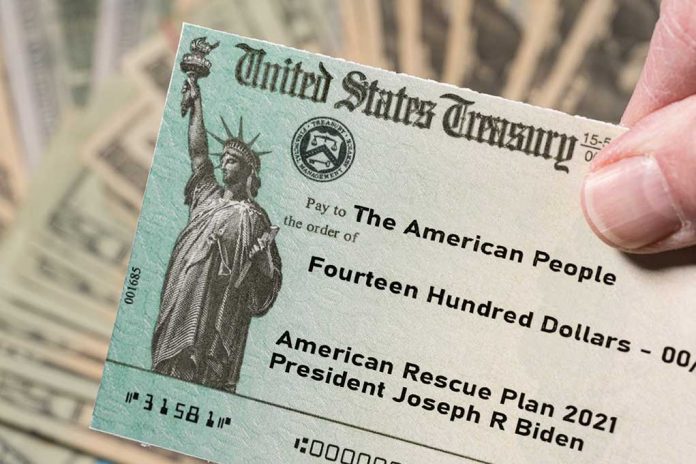 (TheDailyHorn.com) – On Thursday, March 11, President Joe Biden signed a $1.9 trillion COVID relief bill into law. President Trump’s former advisor Steve Bannon said it was the most extreme social legislation he ever saw. Bannon echoed the sentiments of many Republicans who say the new legislation has little to do with COVID-19 and everything to do with the liberal agenda.

Stephen K. Bannon at the War Room says the nearly $2 trillion covid relief bill is the most radical piece of legislation in the past four decades. Bannon shared … https://t.co/4fs0vtz8Bi

Estimates vary, but somewhere between 7% and 10% of the bill actually provides COVID relief, vaccines, and testing. The former Trump advisor said the cost of the bill was staggering and hinted at the conservative political opposition that could arise because of it. In 2010, the Tea Party emerged in response to the $800 billion Obamacare legislation. Bannon warned that as bad as the COVID relief bill was, the worst may be yet to come.

According to Bannon, it’s possible that, this fall, the Democrats could push to pass an additional $4 trillion; $2 trillion for an infrastructure deal and another $2 trillion for the Green New Deal.