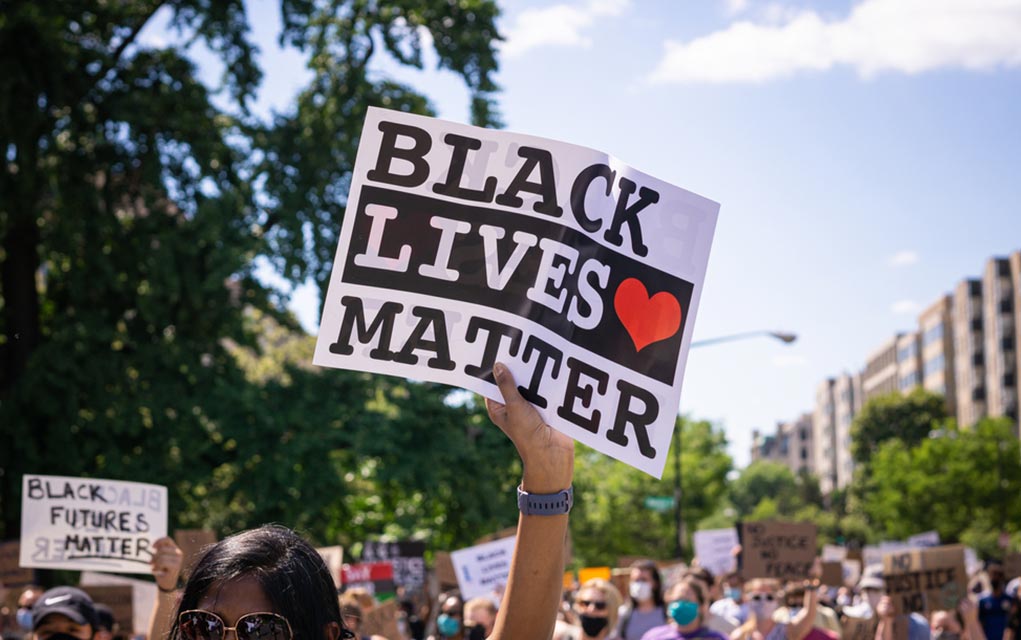 (TheDailyHorn.com) – One of the most significant failures of the Democratic Party is their undying devotion to identity politics. For example, they claim to champion causes like feminism, the so-called plight of the LGBT community, and the Black Lives Matter (BLM) movement. Not only are those claims patently false, but they also undermine the very people Democrats say they represent.

When Democrats identify and attempt to relate to people as Black or white, gay or straight, male or female, Christian or Jew, they stereotype them. And, in doing so, they deny people their individuality.

Additionally, this identification of people based on “protected classes” can lead to hatred among them. In extreme instances, violence and vandalism results, as America witnessed during the BLM uprising and riots of 2020.

Democrats claim they support Black lives. However, a review of history shows that isn’t true.

Democrats Turned Their Backs on Black Lives Decades Ago

Democratic contempt for Black lives goes back to the party’s origins. The Democratic Party was established in about 1828 by supporters of Andrew Jackson, the seventh president of the United States.

Jacksonian Democracy ruled the day and supported the use of slavery, the exploitation of Native Americans, and the rise of white supremacy.

Fast-forwarding to the 1860 presidential campaign, Republican candidate Abraham Lincoln spoke out against slavery. However, the Democratic Party split over the issue.

Lincoln won the election, taking all 17 states in the North and none in the South. As a result, pro-slavery Democrats in the South began seceding from the Union, resulting in the Civil War.

In the 20th Century, Blacks helped elect President John F. Kennedy. However, that was mainly due to what Martin Luther King Jr. called a “promissory note” to pass civil rights legislation.

President Lyndon Johnson did pass the Civil Rights Act of 1964 and earned the backing of 94% of Black voters. However, African-American support quickly turned to frustration. Although the bill addressed concerns over southern apartheid, it did little to address racism in cities like Philidelphia and Chicago.

Black support for Democrats continues to be a complicated issue with a 2020 report by Princeton University noting that African-Americans constitute “one of the most Conservative blocs” supporting the party.

Additionally, if Democrats fumble the crisis surrounding the BLM movement, the party runs the risk of Blacks staying home during future elections instead of voting. What could be even more devastating to Democrats, Black voters could even reestablish their support of the Republican Party. Either way, the world is watching.