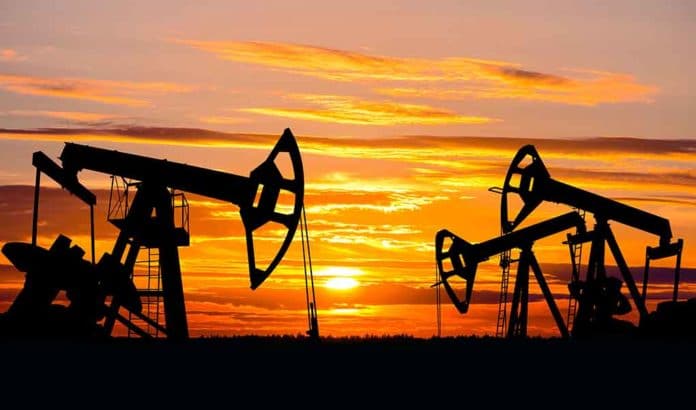 (TheDailyHorn.com) – President Joe Biden says he’s doing everything possible to bring down the price of gasoline, which has been rising since the day he took office. Over the last few weeks, the Russian war against Ukraine provoked even higher gas prices. Is it true that the administration is doing all it can to drive gas prices down?

The administration says there are open permits for energy companies to drill for oil, but energy experts suggest that’s a red herring. They say permits may be available, but it doesn’t mean they’re in places where there is oil. In addition, experts say there is significant government red tape to get around since Biden took office in January 2021. Plus, Democrats have done all they could to dissuade energy companies from drilling for new oil, citing concerns about global climate change.

And it wasn’t just Biden acting on his own.

As @SaysSimonson wrote about for @FreeBeacon, Dems in Congress have pushed to restrict domestic energy production even as prices have climbed:https://t.co/1IePRV4NbW

As gas prices hovered at a ten-year high in October 2021, the House Oversight and Reform Committee met with CEOs from Exxon, BP, Shell, and Chevron. They appeared more concerned about shifting the country’s energy supply from fossil fuels to green sources than helping Americans struggling with crippling inflation. Democrats specifically asked the CEOs what steps they were taking to produce less oil and gasoline. Some insisted that the oil companies drastically cut their US operations or gas production quickly.

Now, Democrats are struggling to find a solution since gas prices are averaging well above $4 per gallon nationally. Energy costs are likely to be on the ballot in November as Republicans demand the Biden administration increase domestic oil drilling immediately.

So, are gas prices likely to affect your vote in November?