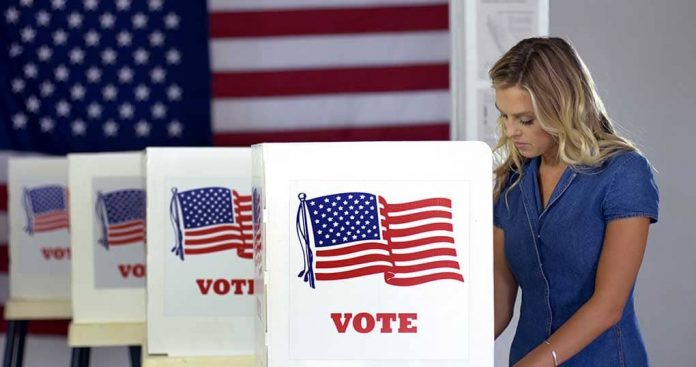 (TheDailyHorn.com) – Things are tense in the US Senate over the election reform bill Democrats are pushing. The legislation would make a laundry list of changes to voting procedures, including the removal of states’ right to manage elections. This bill has become a top priority for the Democrats as they claim it will protect voting rights for everyone and ensure fairness in the system, but Republicans call it a grab for power and a threat to election integrity.

There must be at least 60 senators voting in favor of the bill in order for it to pass, but the Senate sits in an even 50/50 split. It is highly unlikely Democrats will be able to turn 10 Republican votes their way in the face of such strong opposition from conservatives.

Senate Democrats want to use this bill to get rid of the filibuster, which would allow them to pass legislation with a simple majority. This provision makes it much more than a voting law; it has the potential to change the face of the legislative process. If passed, it would rob the Senate of one of its most important tools to prevent one party from having all the power.